Getting Out of Marriage in Costa Rica; Annulment and Divorce

Costa Rica News – If you decide that you are going to marry a Costa Rican man or woman be sure that person is who you want to stay married to as getting a divorce or an annulment in Costa Rica can be a long drawn out process.  But there are two processes the church and the state.

Let’s talk about the church.

Per year, about 100 Catholic couples go to the Ecclesiastical Court of Costa Rica wanting to annul their marriage. Most of them are based on grounds of infidelity, finding that their 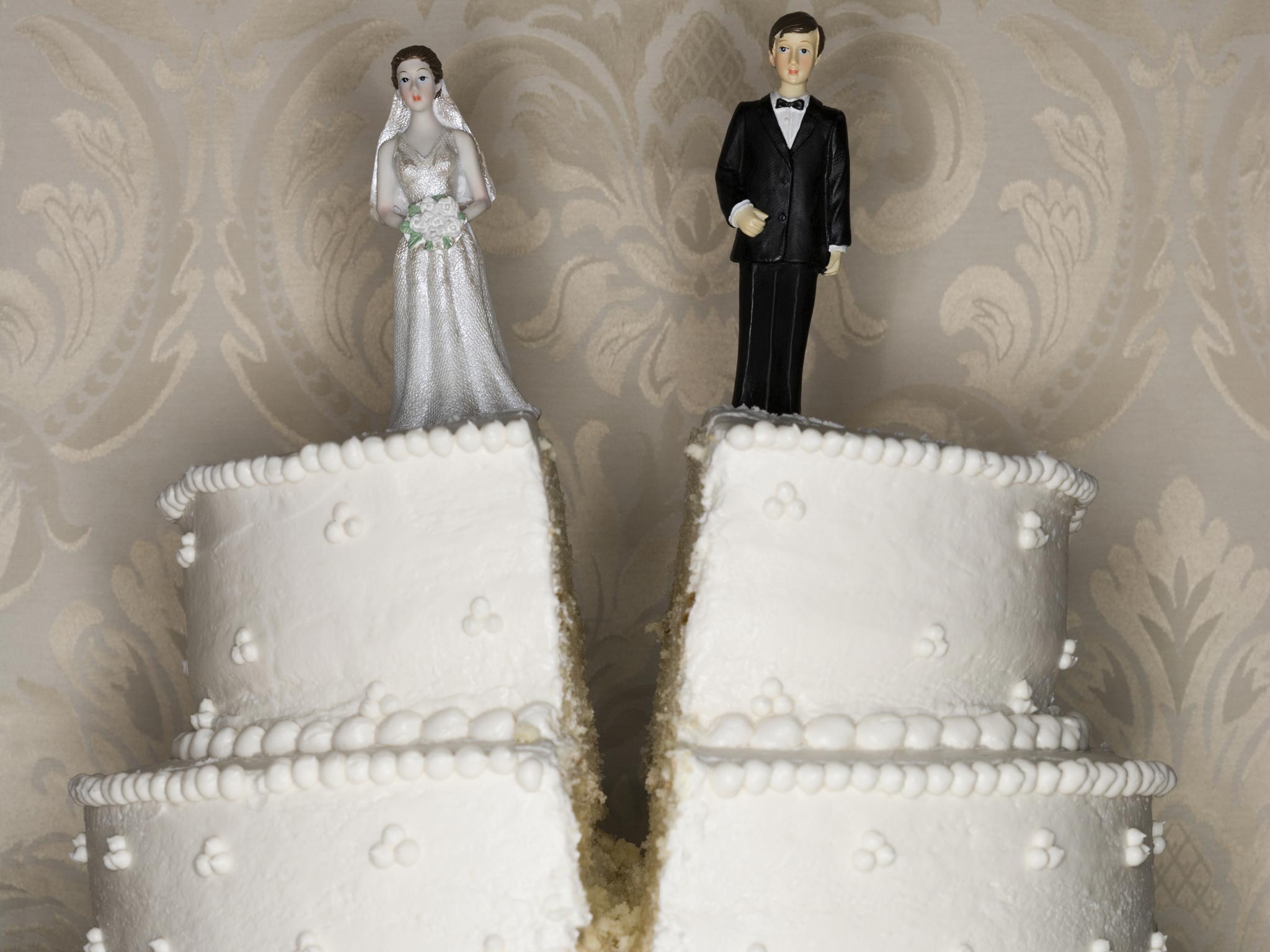 partner lied to them about having kids, significant debts, another sexual inclination or that they were involved in illegal activities.

Other reasons include those who felt pressured to say yes during the ceremony or are with someone who refuses to have children. There is a Code of Canon Law that explains on what basis one can get an annulment.

Those who qualify for an annulment are able to remarry in the church as well as take communion. The general idea is that while the church believes we should not separate what God has joined together, if it was a farce all along from one spouse then the other is innocent and entitled to an annulment.

Either spouse can start the process by going to a parish and making an appointment with a priest. They will then need to answer a questionnaire about the marriage and the priest will decide if there are grounds for annulment and, if so, call the other spouse in. If the other spouse is unresponsive or uncooperative after three notifications he or she is declared absent. If any psychological or medical tests or witnesses are needed they will be gathered before a final judgement is made.

If you decide that you want to get a divorce that can be a long arduous process as well if one of the parties does not want out.

The below is from – http://www.residencycr.com/ with a few edits.

In cases that there is no agreement on divorce then get ready for a long an tedious road ahead.  The causes to get a divorce if it is not by common agreement are:

If your situation does not fit in one of those, you can´t get divorced, also the average amount of time to get a divorce in court would be of at least two years, so maybe is better to have an agreement drawn with your ex and get a divorce by mutual agreement that would take only three months.

Also important in a divorce situation:

Please be advized that this information is a general idea of the situation and that in any particular case there is always differences and situations that might change some of the facts, and might not fit exactly in the general rule, so always consult your counselor for a professional advice, it is important to obtain certainty when you are thinking in the way you are going to live in the future, and also to avoid inconveniences that might show up when acting without proper professional advise.

686 Years in Prisons for Those That Murdered Jairo Mora?