Costa Rica News – A bill which seeks civil marriage for gay and lesbian couples was presented Thursday in Costa Rica. 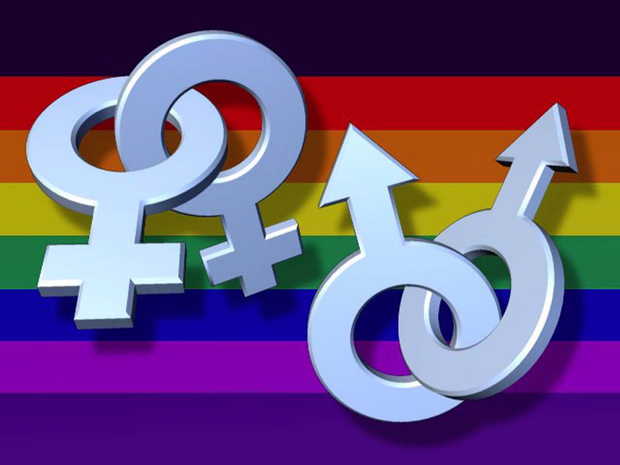 The initiative was presented by the Frente por los Derechos Igualitarios, or FDI, (Front for Equal Rights), a coalition of groups, and lawmakers who support it, the AFP reported.

“This project comes to legally protect the unions of same-sex couples with the same rights and duties as any other couple,” lawyer Larissa Arroyo of FDI said in presenting the proposal.

She said that the initiative has the backing of 12 deputies from different parties.

“It’s time as deputies to honor the work of civil society and advance in the recognition of human rights,” said legislator Marcela Guerrero of the ruling Partido Accion Ciudadana in presenting the proposal.

A lesbian couple and the lawyer who married them face criminal charges for taking advantage of the clerical error that allowed the women to wed in Costa Rica in November.

From On Top Magazine

Two Sides of the Same Coin