Ford To Move Car production to Mexico From USA

World News – Ford announced Wednesday that it will move its entire small car operation from America to Mexico. 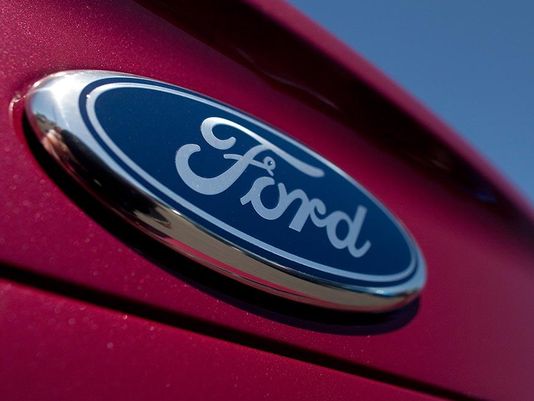 “Over the next two to three years, we will have migrated all of our small car production to Mexico and out of the United States,” said Ford CEO Mark Fields, during an investor conference it was hosting in Detroit, Michigan.

The move is likely to set off a firestorm during the U.S. presidential race, where blue-collar jobs and relations with Mexico are both highly contentious topics.

“We see huge social economic and environmental benefits,” Fields said of the shift toward self-driving cars. “We’re focused on usage where miles traveled be. Autonomous vehicles will account for one of every 10 miles traveled by 2025.”

For its part, Ford hopes to begin selling fully driverless vehicles to consumers by 2025. Earlier this week, the automaker demonstrated its autonomous Ford Fusion, which it has been testing on public roads in Michigan, Nevada, California and other parts of the country.

Reuters contributed to this report.

Neither the Old Order Nor the New Freedom