World News – Some iPhone and iPad users in Australia had a rude awakening this morning when they discovered their devices had been locked and held for ransom by a mysterious hacker going by the name “Oleg Pliss.” 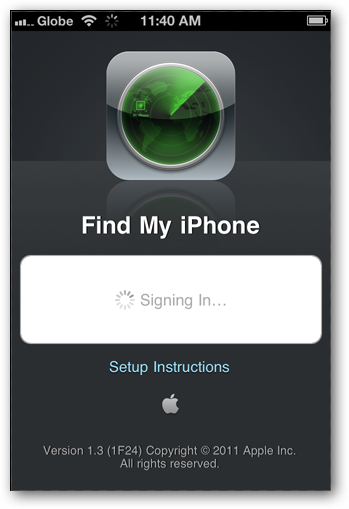 The people impacted by the breach reported via tweets and the Apple forum that they received messages indicating their devices had been hacked and they needed to make a payment in order for them to be unlocked.

“More than likely, in Australia, there is a breach that has nothing to do with Apple,” Robert Siciliano, an identity theft expert with McAfee, told ABC News.

Siciliano said the hack could have began in a single place, such as at an university or an online retailer, where people may log on using their icloud, mac or me domain email addresses and use the same password.

Even more alarming, Siciliano said hackers can use iCloud credentials to essentially “own that person” and create exact clones of their devices, including personal photos, videos, emails and any other information backed up to the cloud.

Siciliano recommends people immediately change their passwords and set up two-factor identification for their Apple accounts.

The bottom line, he said, is that “critical accounts should always have different passwords.”

The Parnormal Odyssey of Sierra Peterson

US Man Charged with Funneling Gambling Money to Costa Rica