Costa Rica News – 20 colones are added to the cost of each cigarette as a tax meant to fund the fight against tobacco. This law follows the one about general control of tobacco and it’s negative health effects. 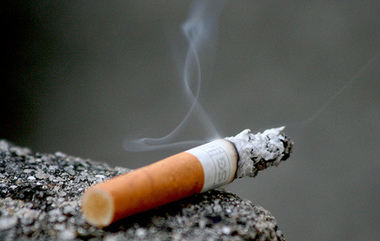 So far, over 75,350 colones have been collected from this tax. The funds are then distributed to various health institutions, like Costa Rican Social Security, the Ministry of Health and the Institute of Alcoholism and Drug Dependence.

60% goes to the CCSS which plans to use it on equipment, diagnosis and comprehensive treatment for smokers and those with smoke related diseases. They are also planning to spend some of it on smoking prevention and clinical smoking cessation and cardiac rehab.

The law is not alone. Another law says that smoking is prohibited in public places (since 2012) and there are a number of projects that act as a strategy to combat smoking. In a few weeks, the first studies measuring the performance of the new law will take place.