Costa Rica News – A year after the announcement, the project to establish a ferry between El Salvador and Costa Rica for the transfer of cargo and passengers, that was to have this past Thursday (July 28), remains on paper. 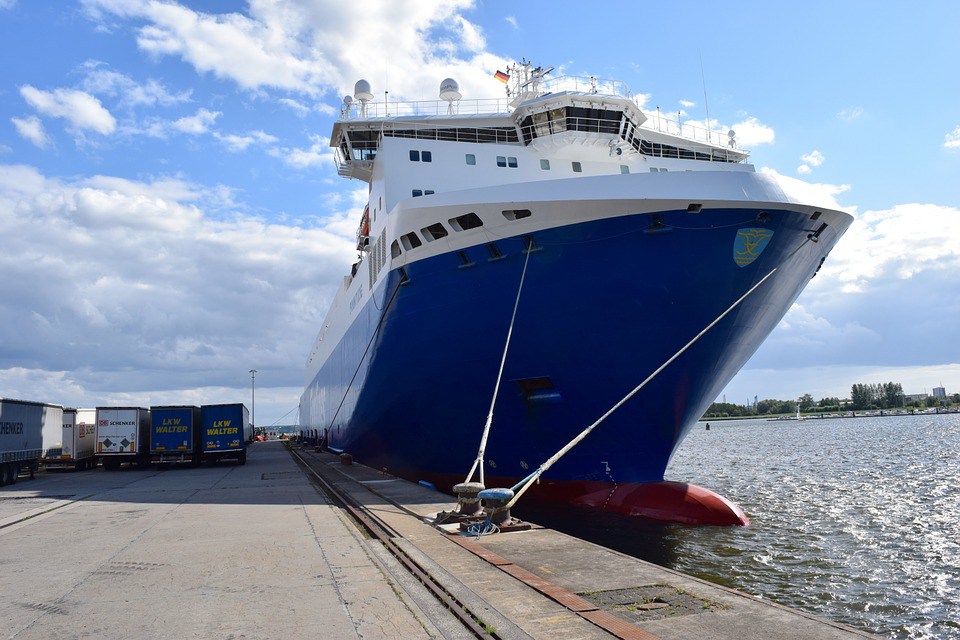 Baja Ferries says a delay in the economic and regulatory conditions of the project has led to an indefinite postponement to the start date.

The project announced last May, was for the company to provide ferry service between the ports of La Union in El Salvador and Caldera in Costa Rica. Despite the delay, the company says it still expects to be a commercial bridge between the two nations

The history of this sea route started in August 2013, when the Spanish company Naviera del Odiel had been to start ferry operations connecting the port of La Union to Puerto Corinto, in Nicaragua. This project never materialized, apparently because of unwillingness on the part of the government of Nicaragua.

In January 2015 the same shipping company reappeared, announcing that early this year it would operate a cargo ferry between El Salvador and Costa Rica.

The reality is that, three years after the idea was raised, it remains a project on paper and will possibly longer stay that way for longer.