World News – A 16-year-old girl with a pre-existing medical condition had a heart attack and died at a “haunted house” theme park in Ohio over the weekend, authorities said. 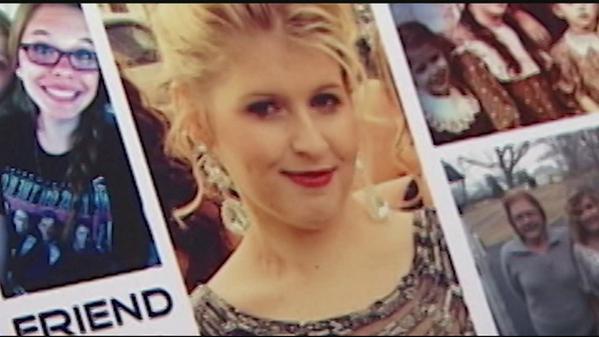 Christian Faith Benge was at the “Land of Illusion Haunted Scream Park” in Middletown on Friday night with her family to watch her father’s band perform, officials said. Later, she collapsed in one of the haunted attractions and died despite the efforts of her mother, who tried to perform CPR, and paramedics.

Benge was already known to have a pulmonary condition — she only had one lung — and coroners found she had an irregular heart as well.

“The physical autopsy showed that she had, among the pre-existing conditions, which were all respiratory, she also had some heart anomaly, a heart with the walls that were thicker than they should be,” Warren County Coroner’s Office Chief Investigator Doyle Burke told NBC News on Tuesday. “A compromised heart is what it is.”

“The heart had to compensate for the lung, and so the heart enlarged to four times its size and it just stopped,” Christian’s mother, Jean Benge, told NBC Cincinnati affiliate WLWT. “She was the sweetest, most generous, kind-hearted, loving person. I just miss her so much. My best friend is gone. But she’s better off.”

A final report won’t be issued until a toxicology exam comes back in a few weeks, but Burke didn’t expect there to be anything there. He couldn’t definitively say if fear had led to a fatal exacerbation of the girl’s condition, but said it could have.

“I guess that’s the million dollar question, we’re going to attempt to answer that, but I don’t know if we will ever be able to,”Burke said. “It did occur inside this haunted attracted, is there a connection? Maybe.”

In a statement, the Land of Illusion said, “Christian will be in our hearts forever … we ask the community to remember her as the kind and beautiful young person she was. Now is the time to reflect on the joy she brought to so many.”