Fake U.S. Embassy in Ghana Operated for a Decade

World News – Well it is hard to get a visa to the USA in Costa Rica, but not so much in Ghana. 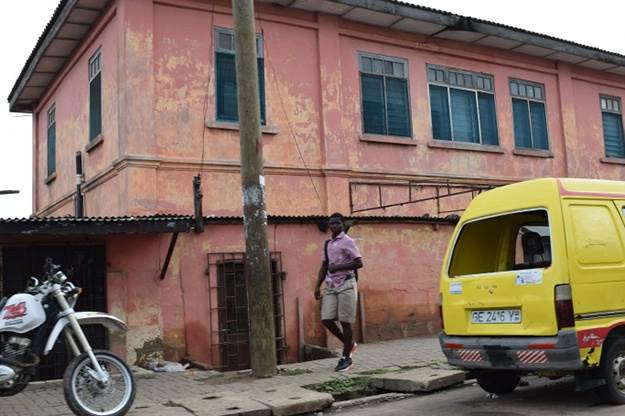 A fake U.S. embassy in Ghana issued illegally obtained visas for a decade before it was shut down by authorities, the State Department said.

An international crime gang ran the sham facility, in the African nation’s capital, Accra — and even flew an American flag outside the building.

However, the genuine Embassy is in a large, secure facility elsewhere in the city.

The fake embassy was shut down this summer after a joint operation by State Department officials and local police, the department said in an update published Friday.

“For about a decade it operated unhindered; the criminals running the operation were able to pay off corrupt officials to look the other way, as well as obtain legitimate blank documents to be doctored,” said a page on the Department of State’s website.

Automercado’s President is Entrepreneur of the Year

If You Only Had 48 Hours in Costa Rica, What Would You Do?