Fail! Teacher Shows Up Drunk & Pantsless on Her 1st Day

World News – There are innumerable ways to screw up your first day of work, but some of them have a little more panache than others. A new teacher in Wagoner, Okla. was arrested on her first day after showing up at the school both drunk and without pants. 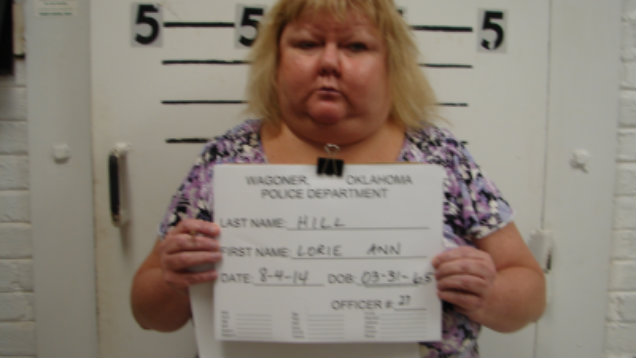 School officials called Wagoner police around 9 a.m. on Monday morning to report that Lorie Ann Hill, 49, seemed out of sorts and also was missing the lower half of her clothing. Police arrived to find her in an empty classroom, and determined, presumably without too much trouble, that she was under the influence of alcohol.

“She was found in a room kind of disoriented,” Police Chief Bob Haley told the Tulsa World. “By the time we got there she was in a room and wearing shorts.”

Hill admitted to police she’d been drinking, and a search of her car turned up an empty cup that reportedly smelled of vodka. Haley said, though, that there wasn’t enough evidence to prove she drove to the school drunk, and no “credible witnesses” at her home, whatever that might mean. She was spared a DUI charge, and booked into Wagoner City Jail only on suspicion of public intoxication.

Classes don’t start until Thursday. Neither Hill nor her pants are likely to attend.

By Enid Shaw, From gawker.com

The Shadow of Hiroshima

Who Deserves More Attention Keylor Navas or His Gorgeous Wife?