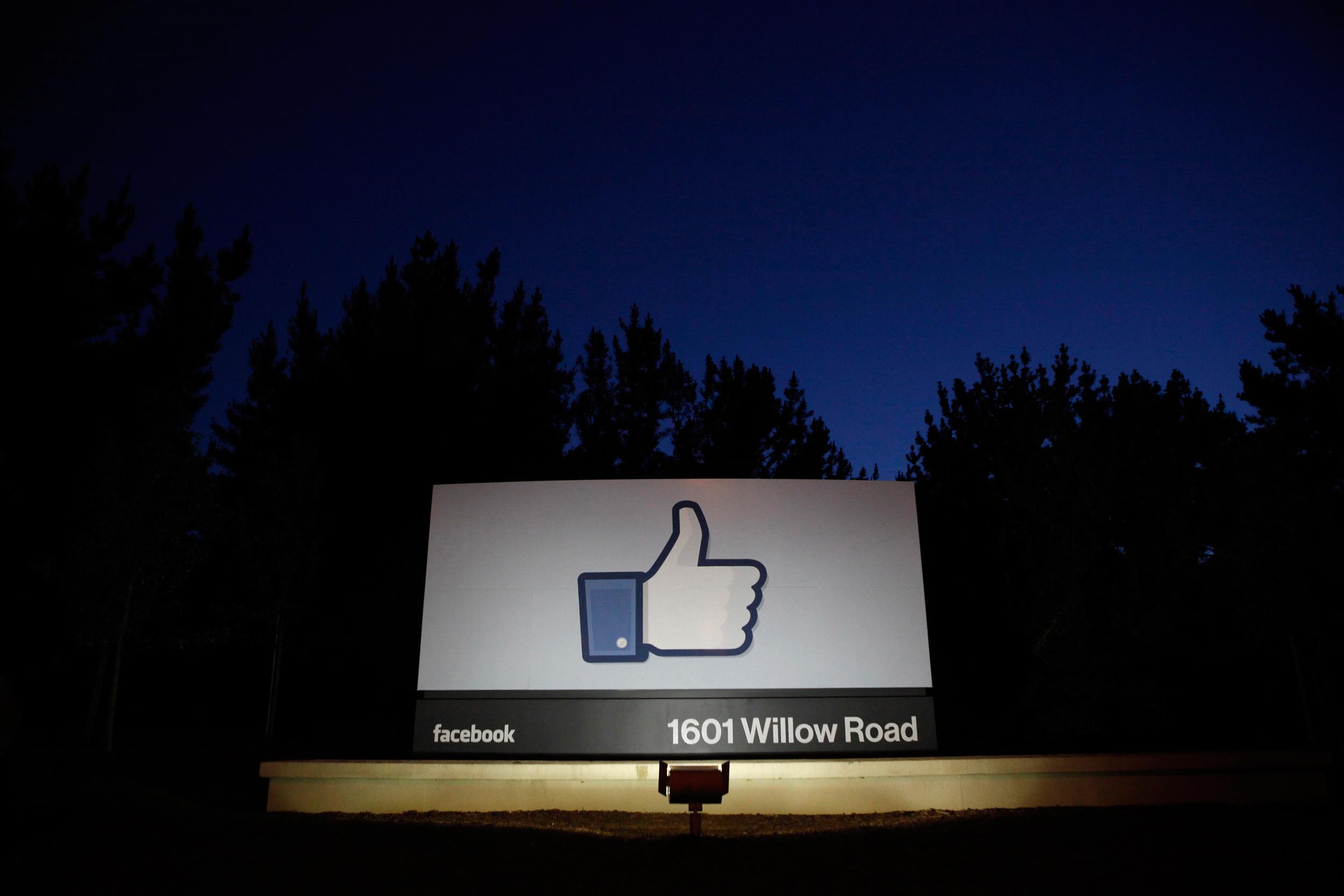 Wit.ai’s software translates sentences like “Set the temperature to 70 degrees in my bedroom” to something developers can easily use, allowing Siri-like controls to be added to apps and services.

The service has always been free and will remain so, according to a post on the company’s blog.

There’s no indication what exactly the world’s biggest social network plans to do with its new acquisition, nor how much it paid, but voice recognition is a popular feature on mobiles, and special Facebook-specific commands could be useful.

“It is an incredible acceleration in the execution of our vision. Facebook has the resources and talent to help us take the next step,” Wit.ai said in the post announcing the acquisition.

Is the Turrialba Volcano in Costa Rica Safe to Visit Right Now?

Watch Out For Exchange Rates When Dining Out in Costa Rica