Police in Miami, Florida shot and killed a naked man because he would not stop eating the face of another naked man. 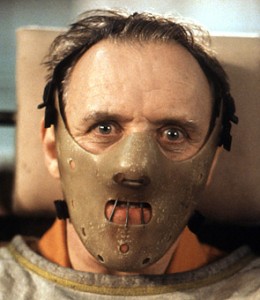 The responding officer called for the dining nudist to stop chowing down to no avail, so he shot him once, and then demanded again that the al fresco session desist. The meal continued so the officer continued pumping rounds into the hungry man until he was full of lead.

Police were responding to a call about two naked men fighting in the street which with the upcoming Urban Beach Week Hip Hop Festival in South Beach did not seem all that out of the ordinary. But even the most raucous festivities do not usually include cannibalism. It was reported that the offending party initially responded to the officer’s demands like a “rabid dog.”

Authorities managed to get the injured man to a hospital where he is expected to live but without much of a face to look at. Authorities also speculated that the incident may have been fueled by “Cocaine Psychosis,” a drug induced condition that heats the body internally so that the sufferer feels the need to remove their clothes to cool off. There is no direct evidence that this is the case.