Ghosts & the Supernatural – According to the book Snake River of Hells Canyon by Carrey, Conley and Barton, the canyon was originally known as Box Canyon or Snake River Canyon. The name was changed in the 1895 edition of McCurdy’s Marine History of the Pacific Northwest. The author of this book talks about the steamboat Norma shooting into Hells Canyon and the name stuck. From there the Mazama hiking club used the name in their 1931 bulletin. To solidify the name, Bailey wrote a book called Hells Canyon that was published in 1943. Then Senator Neuberger of Oregon mentioned Hells Canyon in several of his 1930s publications. 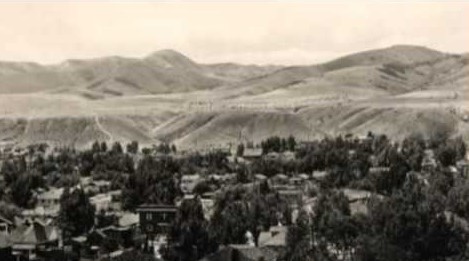 The Wallowa-Whitman National Forest borders Oregon and Western Idaho. You have 652,488 acres of luscious forest, shrubbery, trails, hillsides, dales and prairies. It has the deepest river gorge in North America. Many tourists enjoy the whitewater boating, and horseback riding on the many trails through this forest. Tourists enjoy the spectacular mountain peaks and hiking through the remote wilderness. The wildlife is every where. People have come across ancient artifacts from prehistoric tribes. There are also artifacts from early miners and settlers.

HISTORY
The land that is now the Wallowa–Whitman National Forest was first occupied by the Nez Perce people around 1400 CE. The area was the summer home of the Joseph Band of the Nez Perce tribe. The Cayuse, Shoshone and Bannock tribes arrived in the area some time later. The native people hunted deer, elk and bighorn sheep in the Wallowa Valley and surrounding mountains. The first European settlers arrived in the Wallowa Valley in 1860.

Bigfoot: Wherever there is lush forest, you will find Bigfoot, Sasquatch or any other Bigfoot cousin. 3 campers in Hells Canyon had a nice camp fire going in the fall of 2002. The campers were all of sudden disrupted in their conversation due to flying pebbles that were aimed at the campfire and at them. When the pebbles were no longer pebbles and became rocks, the 3 campers pulled out their shotguns. One camper fired a shot in the air and yelled out…”you need to get the xxxx out of here or I’m going to a hole through your chest!” They heard a loud screech and the rustling of bushes. It frightened them so much, they ran to their truck and high tailed it out of there. They feel they encountered a Bigfoot. CRYPTID IDENTIFIED: HELLS CANYON APE MAN. 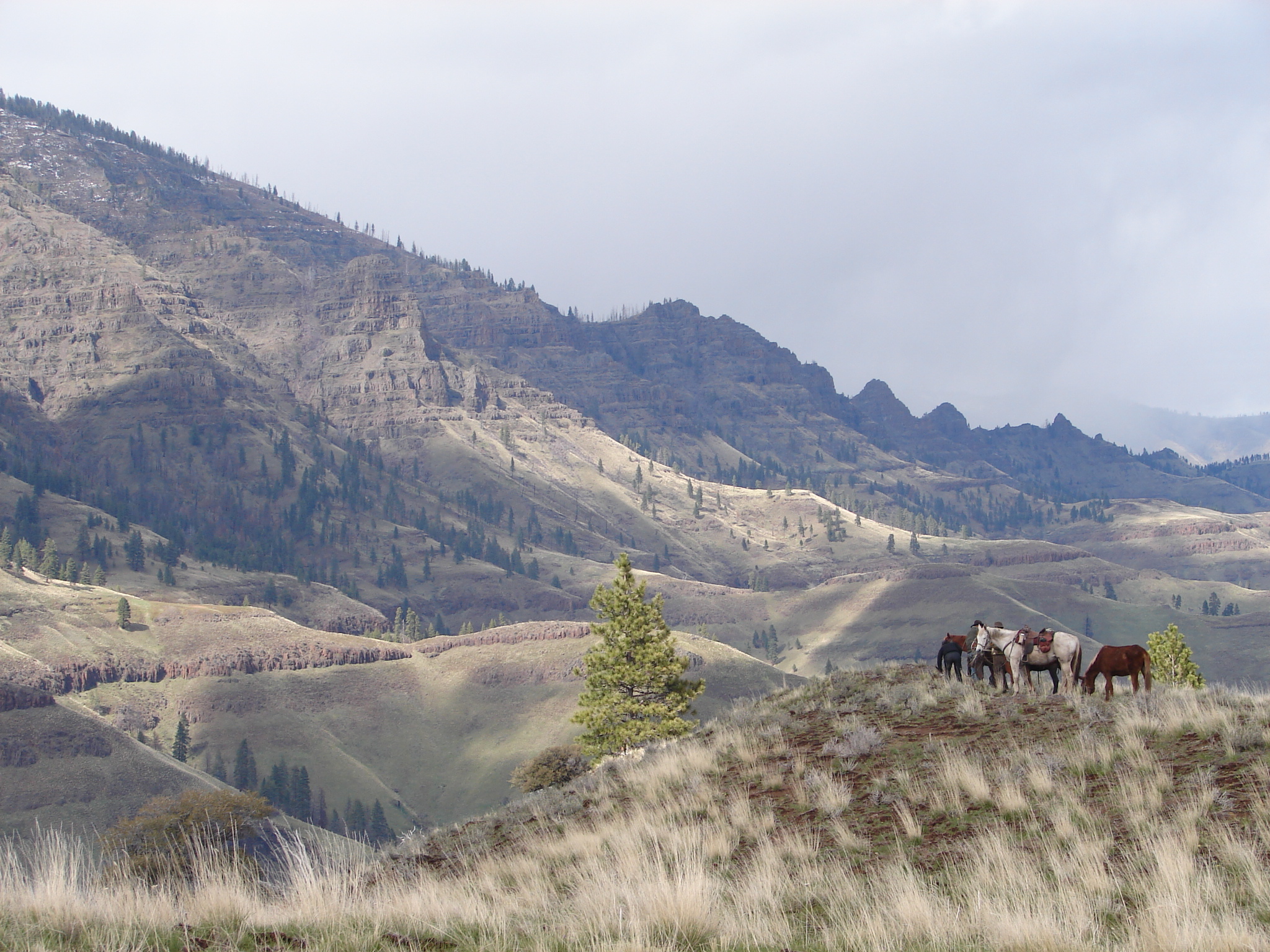 Ghosts: Two horse back riders on a trail, along the Snake River came across 3 ghostly figures that looked Chinese. The 3 ghostly figures were running and then all 3 just collapsed and dissipated into nothingness. This occurred during dusk hours in the fall of 1957. They later learned that in 1887, a gang of horse thieves murdered 34 Chinese miners in the Chinese Massacre Cove along the Snake River. Could the two horse back riders witnessed the residual haunting of this massacre? GHOSTS IDENTIFIED: CHINESE MASSACRE COVE SPECTERS

River Serpent: Esther Kratville of Portland Oregon says that while she was river rafting down the Snake River, she came upon something very long swimming in the river, it was about 30 feet in length and 1 1/2 feet in width. It was greenish brown. Esther said it swam like a sidewinder snake. This occurred in the Summer of 1972. The creature swam right past her raft. There were 6 people in the raft and only one person besides her said that he saw a glimpse of it. Esther said that it was only visible for a mere couple of minutes and she was so stunned at what she saw, she couldn’t speak until it was too late and it was under water and out of sight. CRYPTID IDENTIFIED: SNAKE RIVER WATER SERPENT