Experiencing A Love of Food in Costa Rica

They’ve come from different backgrounds. Some have families who have always owned restaurants while others found their way into the profession, some using their TV fame and following to get a foot into a new venture.

These seven people have opened gastronomic businesses with offerings that are mouth watering for customers and those watching through the screen as well. We can taste their creations for ourselves.

For Peruvian cuisine, Chancay is found in Plaza Antares and Cebichería as a food truck. 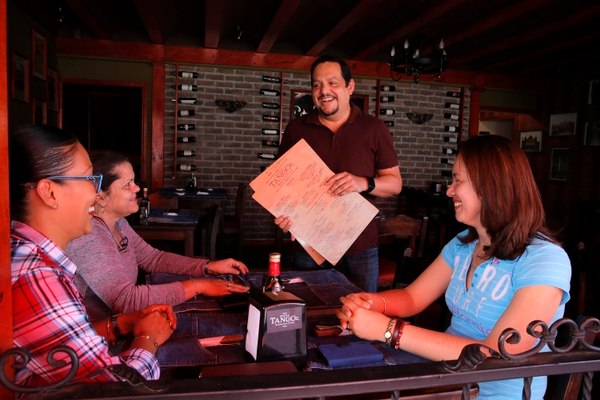 Coastal flavor far from the actual coast is found in Los Yoses at Beach Club. It’s a favorite hangout with sand and hammocks in the city.

Original Mexican tacos that used to be available only at fairgrounds can now be found in Tibás, Cañas and Heredia.

La esquinita de JM in Otoya doesn’t have a menu. All food is cooked on wood and the public is offered what the chef cooks that day.

The Breakthrough of Compassion