Entertainment News – This guitar was sold for a very good cause.

A guitar owned by British singer-songwriter Eric Clapton has sold at auction for $45,000 and the proceeds will be used to pay the medical bills of a well-known Texas musician whose wife recently died of leukemia.

Heritage Auctions in Dallas said in a statement Saturday the high bid for the 2014 Fender Stratocaster electric guitar was telephoned. Heritage spokesman Eric Bradley says the bidder requested anonymity, but the bid was more than twice what was expected.

It was one of two guitars Clapton played last year at his “Slowhand at 70” concert at London’s Royal Albert Hall.

Money from the auction will help Johnny Nicholas cover medical bills from his wife’s leukemia treatment and support leukemia research. 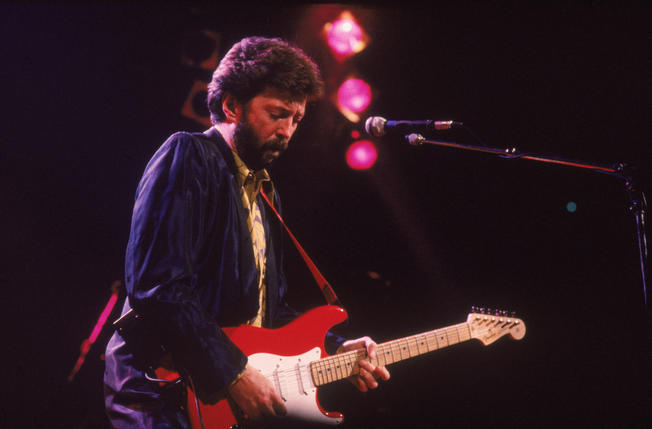 Do Not Swim with the Crocodiles Even in Costa Rica

Fun Things to Do on a Vacation in Costa Rica