Energy and Matter Are Conscious

The word and work of consciousness have two very different meanings to me. They are so different the two states should have different names–conscious activity, and conscious awareness perhaps. 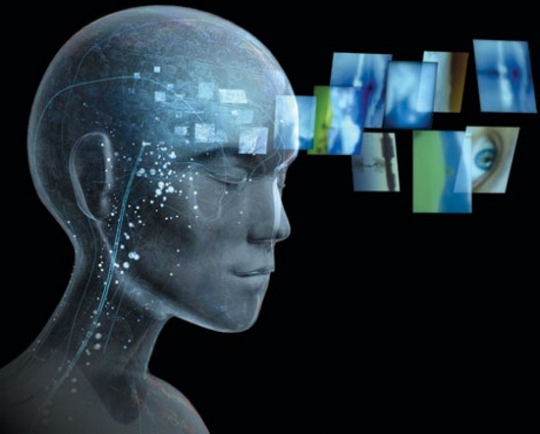 On one hand there is reading, thinking, writing and doing philosophy in one’s study. On the other hand, there is observing, attending and negating in nature, which yields a completely different order of consciousness.

Scientists and philosophers now agree “conscious experience is brain activity.” That may seem obvious, but for centuries it was in dispute.

However what they mean by ‘conscious experience’ pertains to all the operations of thought, from the production of words and images, to the accretion of memory and the accumulation of knowledge, to simple recognition and complex imagination.

But what happens when all the functions of thought cease in undivided attention? I’m not talking about drugging or hypnotizing the brain into stillness, but watching the movement of thought in all its forms with such intensity that they simply stop.

When a ‘professional philosopher’ (an oxymoron in itself) says, “we know exactly what consciousness is, what experience of any kind whatever is; it’s the most familiar thing there is, it is utterly unmysterious,” you can be sure he has his head up his ass.

Ergo, “conscious experience is no mystery; it’s how physical stuff can have consciousness that’s the mystery.”

This is a great confusion, since it not only amounts to the same thing, it nullifies the first premise—that “consciousness is the only thing in the universe whose ultimate intrinsic nature we can claim to know.” It clarifies nothing, which is why academic philosophers are rightly so disdained by pragmatic people.

There are two kinds of mysteries about consciousness—how “using increasingly powerful techniques like fMRI, we observe extraordinarily complex neuroelectrochemical goings-on, but we can’t even begin to understand how these goings-on can be (or give rise to) conscious experiences.”

That’s a scientific, and specifically a neuro-scientific problem. To say that science will never understand it is to conflate and confuse the mechanical processes of thought with a non-mechanical experiencing of awareness.

Scientists are closing in on understanding the familiar kind of consciousness we all know–the brain generating symbols, memories and the chain of experience.

But what is consciousness when thought falls completely silent? Is it inside the brain and outside the brain at the same time, with no division, duality or even distinction?

When symbol, memory and time end, it ‘feels’ more real than the ephemera of words, images and associations we call consciousness.

The brain is necessary for this order of silent consciousness–that is, it requires a healthy, quiet, completely attentive brain. But at the same time there is a tremendous experiencing of wholeness and union beyond the human mind. 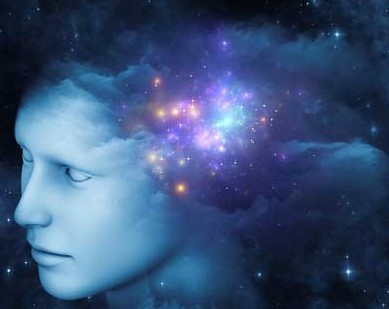 The negation of consciousness as we know it requires undivided, undirected attention to the movement of thought and emotion within oneself. That quiets the brain of the mechanisms of thought, and ends psychological time, allowing an order of consciousness we do not know and cannot ever know through the intellect to emerge.

Yet a new consciousness of awareness and insight has not awakened. Of course many believe they have awakened, but they still slumber and sleepwalk in the darkening shadows of images and words, ideas and experiences.

Consciousness that is not generated by brain activity (as heretical to scientific dogma as it is to say that these days) is both inside and outside the brain, without division or duality.

The human brain swims in its symbolic activity. That is consciousness as we know it. But when thought is completely quiet in undivided attention, one realizes energy and matter are conscious.

Then, however fleetingly, one is that consciousness.