Entertainment News – Will Elmo soon be out of a job? 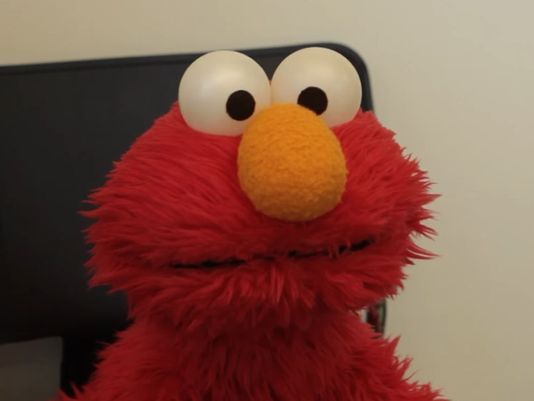 The video has a man delivering the news that he was fired to Elmo. Elmo is not exactly happy upon hearing this news, stating that he has been employed at”Sesame Street” for 32 years.

Elmo also wonders if he still will have medical insurance, as he has a pre-existing condition.

The man suggests Elmo take pictures with tourists in New York’s Times Square for his next job.

Elmo is one of several Sesame Street characters fired in the video. Cookie Monster and Telly have also been let go.