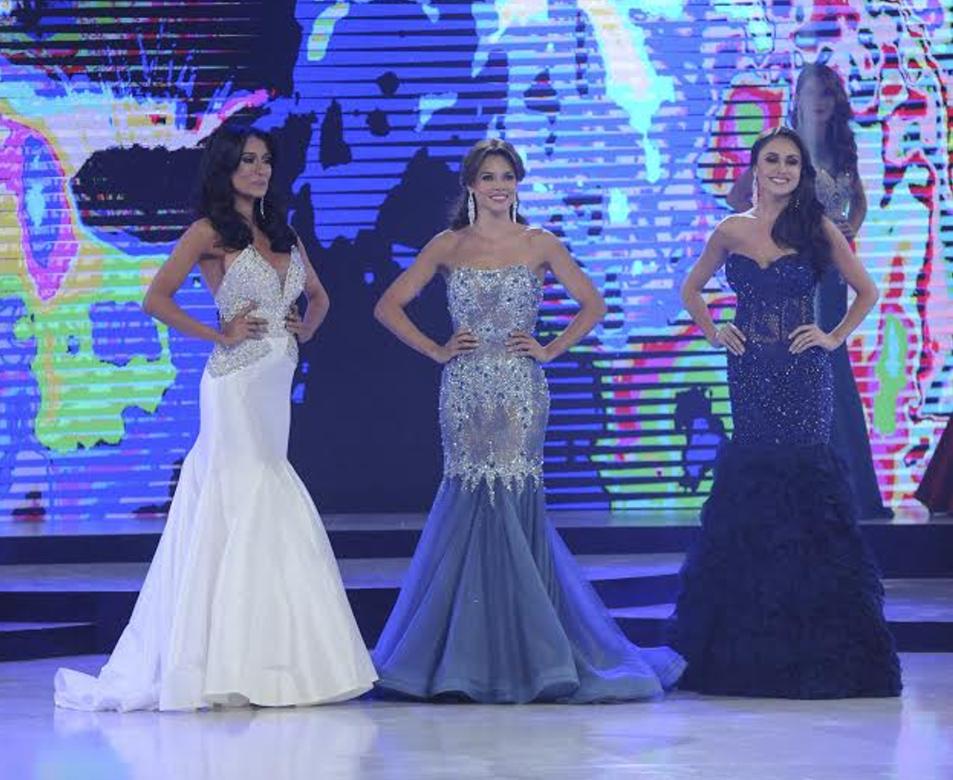 “People always have the right to speak what they really feel or want to say, we are in a country of free expression. For my part, I am very happy and surprised by this great news (to be chosen Miss Costa Rica),” said the 26 years old.

Without a pageant, Teletica, owner of the “Miss Costa Rica” franchise, appointed the student of Medicine and more recently of Business Administration, to represent the country in the next edition of the Miss Universe.

On Monday, June 12, René Picado, the president of Teletica, confirmed that the local television station would not be producing the annual beauty contest and the naming of Elena Correa.

Picado said “it is very complicated” to organize a Miss Costa Rica beauty contest due to pre-World Cup qualifying and playoffs, the Gold Cup, Confederations Cup, the start of the National Championship and, in addition, the Presidential pre-election coverage, given the possibility of a November or December Miss Universe contest.

“So we made the decision for Elena Correa, first runner-up (in the Miss Costa Rica 2016) and who meets all the desirable requirements to represent us, to attend Miss Universe on our behalf. Elena is a very nice girl, educated, cultured, nice, we are very happy that she be the one who represents us,” Picado said.

The decision provoked reactions by thousands across social networks, many of whom disapprove of the election of Correa (Miss Costa Rica 2016) with offensive comments.

Picado emphatically denied that Channel 7 is going to sell the Miss Costa Rica franchise. Teletica has owned the rights since 1960.

Gabriela Alfaro, director of the Miss Costa Rica, assured that the beauty pageant will be held in 2018, in fact, there will be a call for competition in August to choose the participants of 2018, with production to begin in early 2018.

The controversy on the social media
Of the conclusions drawn by many expressed on the social media is that Correa’s boyfriend, Carlos Rodríguez, has paid for crown. Some rumors even have Rodriguez having purchased the franchise entirely.

Correa said the comments have no basis. “They are rumors. In the Miss Costa Rica organization, there are people who are very professional and (I) do not believe that can be bought or would sell out. My boyfriend has nothing to do with this situation. He is in his business and his things and I am in the affairs of my life. Neither last year nor this one, he has had anything to do with respect to some type of negotiation with Miss Costa Rica (franchise). The decision was taken by channel 7 according to my effort, my dedication and how much I longed to have the crown.”