Entertainment News – It’s been more than 30 years since Eddie Murphy has appeared on ‘Saturday Night Live,’ but the comedian confirmed his return to Studio 8H for the show’s 40th anniversary special. 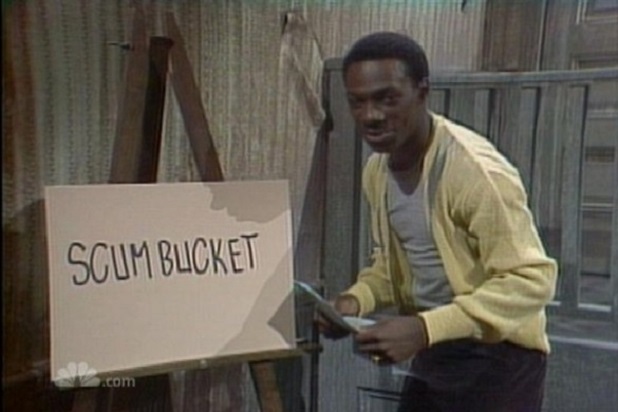 Murphy broke the news in a phone interview with News One Now. “It just never worked out where the timing was right for me to do it,” Murphy said, explaining his three-decade absence.

“They’re having a 40th anniversary. … I’m going to that. And that will be the first time I’ve been back since I left.”

He joined the cast in 1981 when he was just 19 years old and remains the second youngest performer in the show’s history.

In his four years on ‘SNL’ Murphy was a breakout star among the cast, playing such iconic characters as Buckwheat, Gumby, Mr. Robinson, and doing celebrity impressions of Stevie Wonder, James Brown and Bill Cosby.

Cheap Flights Cause Mass Migration of Costa Ricans to Peru