Dying to Feel Something

Evidence that there’s not a dime’s worth of difference between Americans and Canadians culturally comes in the tragic form of a trio of British Columbian thrill-seekers dying in a plunge over Shannon Falls.  The macabre name of their group? “High On Life.”

According to the Washington Post, “members of the group travel to exotic locales and vault guardrails and ignore warning signs as they dive from cliffs and swing through canyons — always with cameras recording for YouTube and Instagram followers.”

It’s not clear whether Megan Scraper (really?) was doing one of the group’s YouTube daredevil stunts, or simply slipped while walking along the top of the treacherous falls. Her companions, Alexey Lyakh and Ryker Gamble (really?), dove in to save her, but the strong current swept all three over the rocks to their deaths.

The stupidity of risking your life for kicks and clicks underlies the tragedy. Even so, High on Life members have a philosophy, if you can call it that. It’s sunk deep in the ashes without an ember of life of the North American culture hearth. 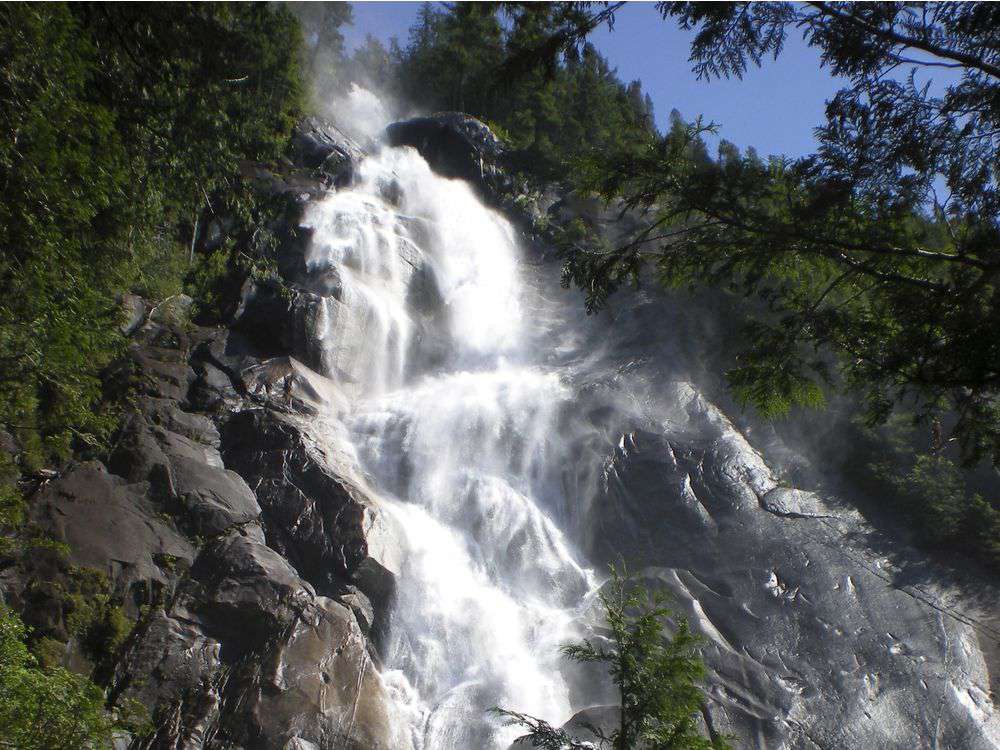 Quoting Gamble on a YouTube video that’s drawn a gazillion viewers, a mournful young man read their philosophy of life: “Accept the fact that everything that makes up your world is there because you attracted it with your own thoughts. Realize that you can control your thoughts and emotions.”

The egregiously false New Age idea that we ‘attract’ everything in our world with our own thoughts, and that we can ‘control’ our worlds through controlling our thoughts and emotions, has attained grotesque proportions.

“The world has lost a great deal of light with their passing. They lived every single day to its fullest. They stood for positivity, courage, and living the best life that you can. And they shared and taught their values to millions of people worldwide.”

Translation? The deadness of North American culture killed three young people trying to make themselves feel alive by risking their lives for adrenaline highs and YouTube ratings. They were lost souls traveling all over the world spreading the ‘values’ of personal hedonism and online celebrity.

It’s easy to blame the Internet, or Trump, but the rotten foundation of North American culture caused a cultural collapse here over 25 years ago. Two generations have come of age not knowing what living in a relatively intact culture feels like.

There are signs that a minority of millennials are waking up however. One wrote, “Positivity and stepping out of your comfort zone means knowing not only you are risking your life but also you are throwing it away for followers???? I am sorry but it doesn’t reasonate [sic…coining a new word?] with someone who wants to live their lives at their fullest.”

Another, responding to a GoFundMe campaign on the heels of the ‘High on Life” deaths, was more blunt: ““Why . . . are y’all asking for money? ‘Empowering others to pursue their passions and dreams, and to live life to the fullest’ just means giving people like you money to travel irresponsibly right?”

The utter loss of meaning, purpose and even feeling is no longer just a North American issue. The obsessively external, materialistic ‘values’ of America continue to dominate the world even as America itself is in precipitous decline. 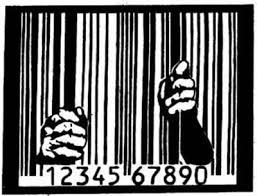 The disease has indeed ‘gone viral,’ spreading among thoroughly ‘connected’ young people all over the world living on the Net. Therefore it goes well beyond this hemisphere, and involves the foreseeable future of humankind itself.

Given the leading edge of the emerging global culture is in the USA and Canada, how is culture change effected?

I once heard an Indian guru say that an externalizing, materialistic land like America could turn inward, like ancient India, and move in the direction of true awakening.

In this country, ‘turning inward’ has a negative connotation, implying navel staring or people turning their backs on the world. But turning inward is a true and urgently necessary response.

When technological and material progress isn’t anchored in inward growth, life becomes so meaningless that young people become adrenaline junkies online, desperately trying to making themselves feel alive and acknowledged, while calling it “High on Life.”

The outwardly fixated mindset has run its course in the West. There is another way. There’s nothing wrong with having fun, but the journey is within. There are more than enough emotions and perils in that direction for many lifetimes.