World News – A drone came within 65 feet of striking a passenger jet near the tallest building in western Europe, officials said. 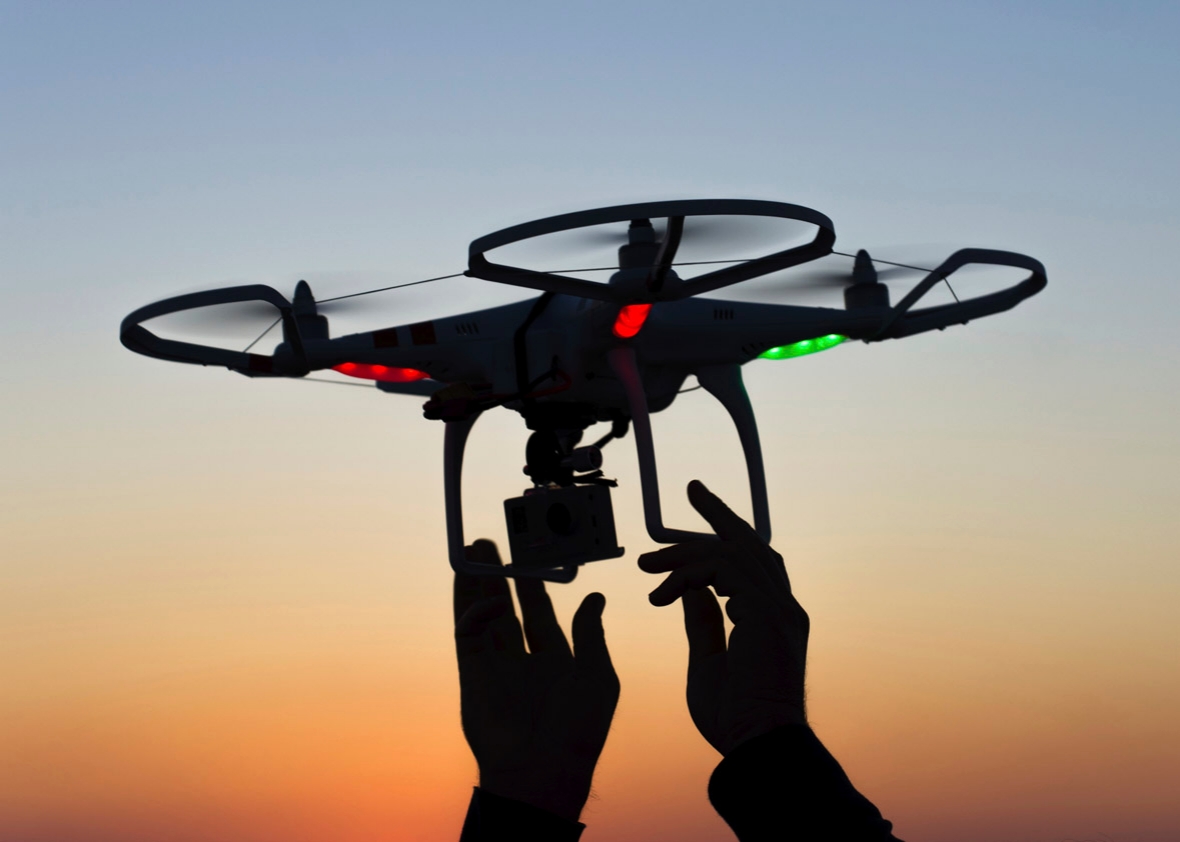 The British Civil Aviation Authority said there was a “high” risk of collision between the drone and the Airbus A320 as it flew above London’s The Shard skyscraper, which is around the same height as New York’s Chrysler Building.

The incident happened on July 18 but was only revealed in a report published by the Civil Aviation Authority on Thursday. It comes after months of warnings from aviation officials about the skyrocketing number of near misses between drones and airliners.

The close call involved a Airbus A320, a short-haul workhorse that typically seats around 150 people. The CAA does not disclose the number of passengers nor which airlines are involved in near misses, but it said the plane was flying south over central London at around 4,900 feet on its final approach to Heathrow Airport.

The crew spotted a black drone measuring around 20 inches across out of the cockpit window and estimated that it flew over the right wing and horizontal stabilizer, according to the CAA’s report.

The report said it was “a very near miss,” but — as is often the case in these incidents — the operator of the unmanned aircraft could not be traced.

The incident is far from rare.

Just two days before, another A320 descending into Heathrow came within 50 feet of a drone, according to another CAA report.

There have been 56 near misses in Britain so far this year — more than one every six days. That’s up from 29 last year and just nine in 2014, according to the CAA.

In the U.S., the Federal Aviation Administration says the problem has ” increased dramatically” and pilots now report seeing more than 100 drones each month.

Aviation officials admitted to NBC News in April that they had little idea just how bad a drone-strike would be.

The CAA said that a drone would likely be far worse than a bird-strike because the drone contains a lithium battery and the bird is “much softer.”

A spokesman for the authority confirmed to NBC News on Thursday that the British government was finally conducting live tests of how this scenario would play out in practice.

by ALEXANDER SMITH, From NBCNews.com