Costa Rica Entertainment News – Some peoples’ ideas about rehab definitely differ from others.  Seems that the true reason that Scott Disick took his trip to Costa Rica was to catch up on the party scene in the land of “Pura Vida” and mingle with the locals. 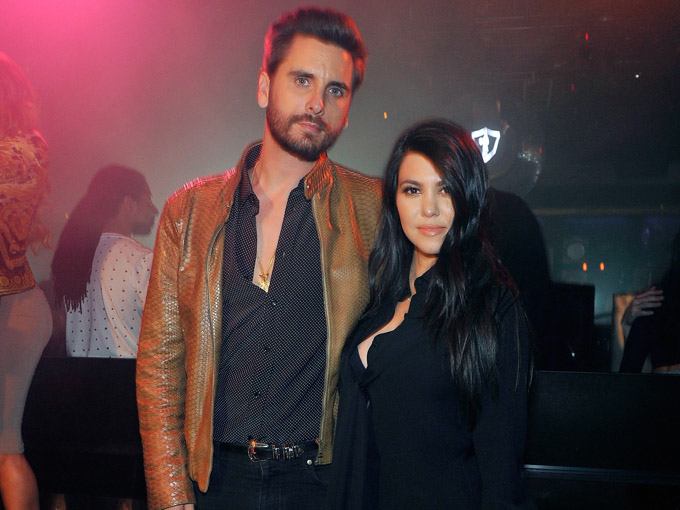 Scott Disick may have already checked out of rehab, but while he was there, he was checking out all that Costa Rica had to offer!

According to a new report, the 31-year-old was only days into his treatment when he left the premises and visited some of Costa Rica’s nightclubs.

While there, he ran into a ‘KUWTK’ fan named Camila Garaizabal, who tells ‘Heat’ magazine he was seemingly drunk — and flirting!

“He had obviously been drinking. He could barely walk. He asked my friend for her phone number,” she tells the magazine. “But he was pretty nice!”

Well, maybe to random girls he meets at clubs in Costa Rica — but as you can imagine, his baby mama/longtime partner Kourtney Kardashian was none too pleased!

A friend of the couple tells the mag she gave the father of her three children the boot before this even happened — so we can only imagine how she feels now!

“This time she’s really angry. She kicked him out before he went to rehab, which sounds heartless, but honestly, it’s been a long time coming,” the friend says. “She always takes him back, but this time things seem different.”

From http://www.intouchweekly.com/, Edited by Dan Stevens