Don’t Paint With Hash & Bring the Paintings to Costa Rica

Costa Rica News -An Italian tourist was arrested as he tried to enter Costa Rica with hash attached to two handmade paintings. 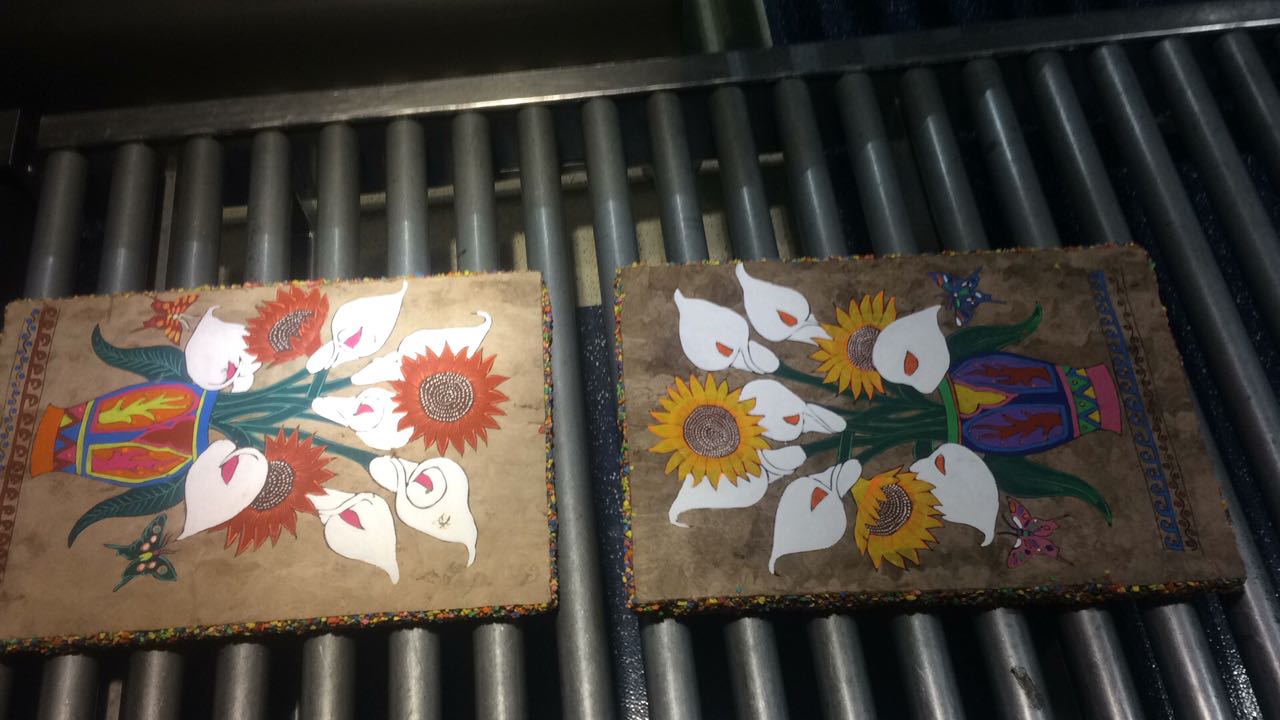 He will be under three months’ pre-trial detention, as determined by the Criminal Court of Alajuela this Monday afternoon.

The man, surnamed Smaniatto, is under investigation as a suspect in the crime of international drug trafficking.

He appeared at the airport and his paintings were seized by anti-drug offers after the Drug Control Police detected the substance.

They applied a field test which tested positive for marijuana impregnated in the paintings. Hash is a purified resin that is extracted from select marijuana plants, usually grown in controlled environments. It has a higher level of THC than regular marijuana.

The subject was traveling from Mexico and was destined to Montezuma.

He entered Costa Rica on June 25th from Italy then left for Mexico on the 30th and returned Monday.

Who Is Ready for Yoga in Costa Rica?