Costa Rica News – Donald Trump has announced that he bought out NBC’s half of the Miss Universe Organization. 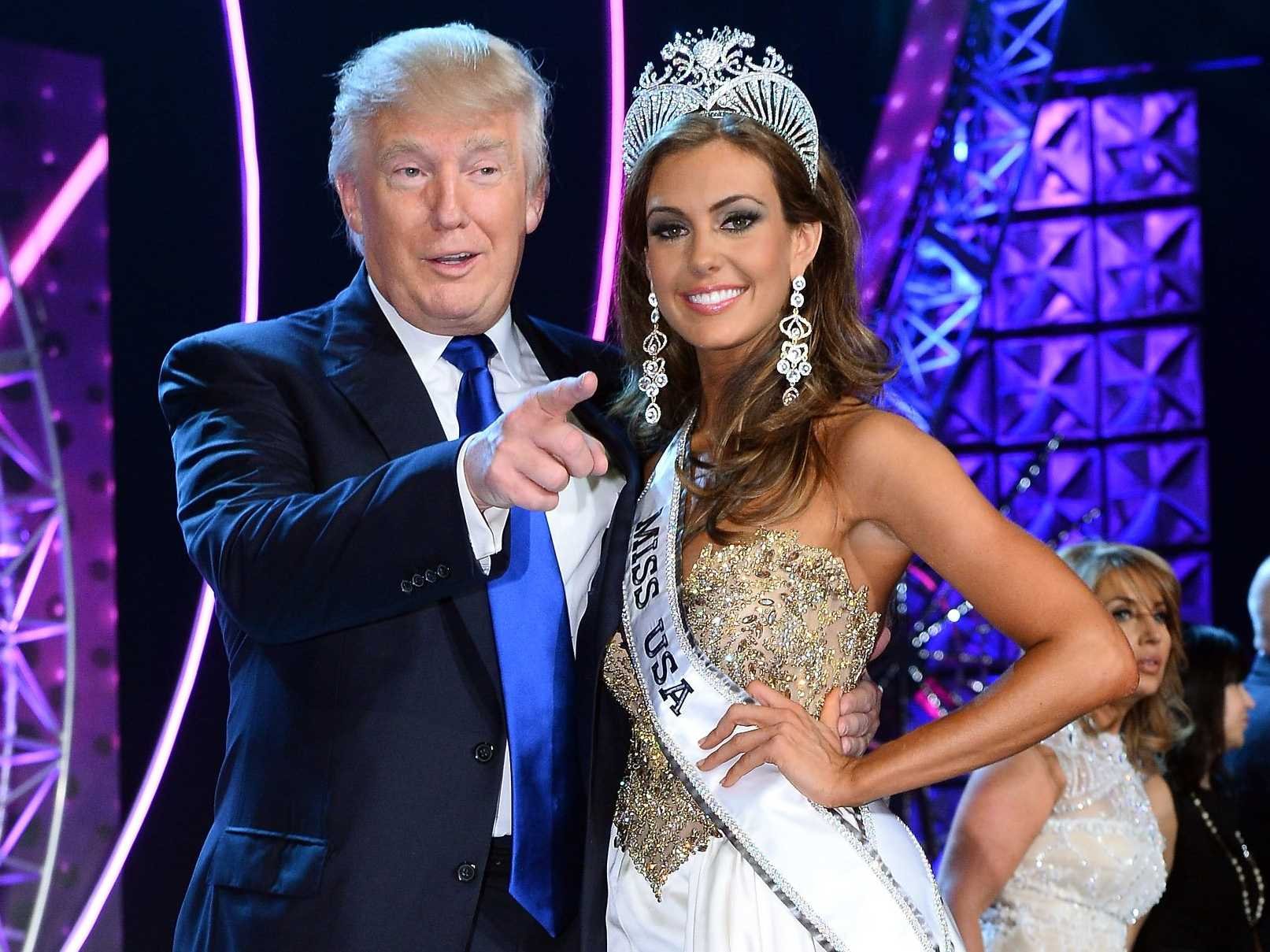 Donald Trump has just sold the Miss Universe Organization, which includes the Miss USA and Miss Teen USA pageant groups, to the agency WME/IMG. The agency made the announcement on Twitter on Monday morning.

He is also running for president, so the man has his handful.

He wants to run a country but he’s also concerned about fixing the company and pageant that he himself tainted with hateful remarks towards immigrants. Seems he just took that off his plate and received more campaign money.

Because of the derogatory comments he made towards Mexican immigrants to the US, Costa Rica has decided not to send Miss Costa Rica to the Miss Universe Pageant, as a means of protesting Trump’s hurtful words.

Miss Costa Rica, Brenda Castro, has other events on her mind anyway. It was never all about Miss Universe for her. She is busy representing her country well. She is taking English classes and learning all she can about culture. She plans to be involved in many social activities in the country.

The question is with this sale will Costa Rica send their candidate to compete now?