Dominance Is One Thing, Respect Another

It’s a hot evening at mid-summer, and not a single leaf flutters. The air is so calm everything is brought to a standstill, including the mind. 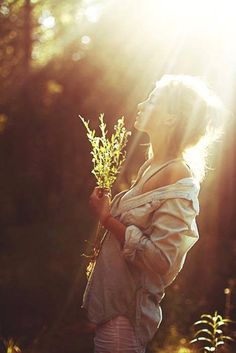 Listening with a quiet mind, every sound ripples with meaning. Listening from the background silence of the universe, love ensues.

The stillness is palpable, and penetrates deeply. Each sound stands out sharply—the kids playing in the creek 200 meters upstream and down; the woodpecker drilling on a dead branch some distance away; the voices of two friends talking as they walk by unseen on the other side of the thick underbrush; the piercing cry of a hawk perhaps a half-mile away.

Listening, the stillness grows in the mind and brain as undivided observation effortlessly gathers into undirected attention. Truly, stillness of mind is the source of peace, the wellspring of insight, and the door to the numinous.

Previously, at the same spot, two young parents tossed stones continuously for an hour as their little girl screamed constantly. She wasn’t upset; her shrieking was completely normalized and acceptable to her oblivious parents.

Doing philosophy, which is distinct but complementary to meditation when meditation is put first, is about asking the right questions at the right time, and gaining new or deepening previous insights into the human condition. (That’s somewhat of a redundancy, since insight, to be insight, is always new.) The question is: why do humans live in disharmony with earth and each other, rather than harmony?

In a textbook case of projection, a leading voice of Americanism and nationalism summarizes conservative’s worldview:

“Every minute or hour, in ways we’re not even conscious of, we as individuals and members of our class are competing for dominance and respect…
Unconsciously or not, we try to win subtle status points, earn cultural affirmation, develop our tastes, promote our lifestyles and advance our class.”

When powerful people link dominance and respect, they commit an act of intellectual violence against the powerless. Everyone wants respect, but not everyone wants dominance. Politically overthrowing an old order has perhaps always resulted domination by a new group, but domination is not a given.

At bottom, the conservative’s theory of human nature has its origins in the idea of “original sin.” However many layers they lacquer onto it, conservatives see humans as born bad, as immutably flawed creatures that must continually strive to climb out of the muck and mire of nature.

Sitting atop their privileged perches, elites justify their rise to power by generalizing domination and discrimination: “We seek to topple those who have higher standing than us and we seek to wall off those who are down below.”

When I was a young man living in Silicon Valley, some people urged me to run for Congress. Their representative at the time (right after the first Gulf war) was speaking and legislating to the right of his constituency.

I had spoken up a few times against the Congressman’s views at town hall meetings, and received strongly favorable responses. I was considering running when an older fellow, about my age now, approached after a group of ego-strokers had dispersed. 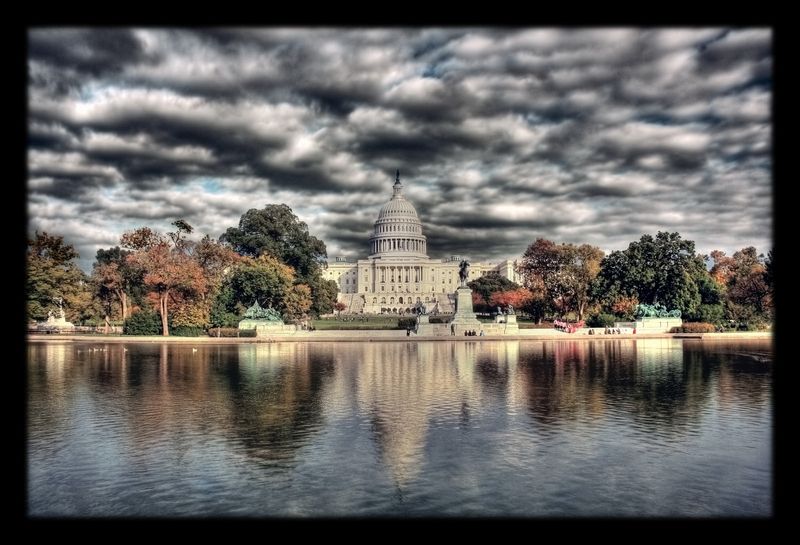 “Because it will corrupt you.”

Are you seeing something in me, or do you have a prejudice against politicians?

“I see something in you, and power will corrupt you,” he said, looking me in the eye.

I reflected on what he said for a few days, and saw he was right. Political power would accentuate my negative traits, which I hadn’t sufficiently worked through at that time. It’s true, “power tends to corrupt, and absolute power corrupts absolutely.”

My question became, can there be radical change without seeking or holding power?

Clearly, that’s the only way there can be radical change. Because as long as “dominance and respect” are linked and taken as a given of human nature, the decimation of the earth and the gross inequality between people will continue.

So is there a revolution that is not based on gaining and holding power? Yes, that’s the only true revolution.

Alaska Airlines Is Selling Flights to Costa Rica for Only $179