Dolphins in Costa Rica are Suffering From Polluted Water

Costa Rica News – Bottlenose dolphins in the Gulf of Nicoya are suffering from the polluted water. 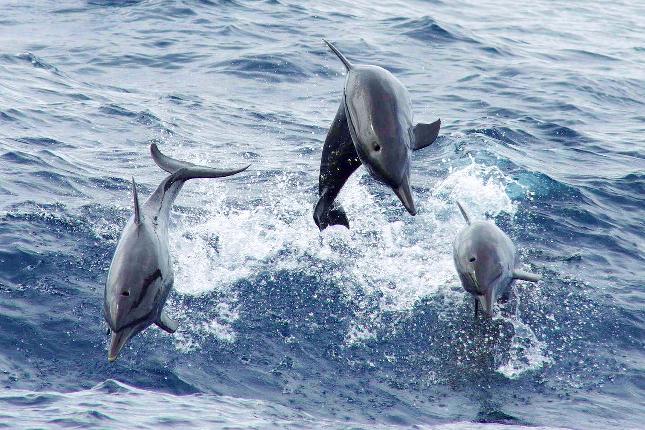 These poor creatures are being seen with giant skin ulcers, from a disease causing fungus, known as Lacazia loboi.

This condition can actually lead to death. The skin condition is caused from a cumulative exposure to poor water quality. Nicoya has the worst occurrence, but it is found throughout Osa and the South Pacific.

Researchers are looking into the various causes and effects of pollution.

They are finding that it depresses the animals’ immune systems, making them susceptible to fungus and diseases.

Golfo Dulce is home to 117 dolphins during rainy season and 89 during dry season.

Nine of them were found to have the disease, including four that are non-migratory and are thus exposed to this water year round.