Does the Traffic in Heredia Have a Future Solution?

Costa Rica News – For any one that has lived in or had to commute to Heredia in Costa Rica, it is not something you want to do on a daily basis.  It can take up to 1 to 2 hours to go from Heredia to downtown Costa Rica and return during peak traffic hours. Not good for an approximately 7 mile trip. 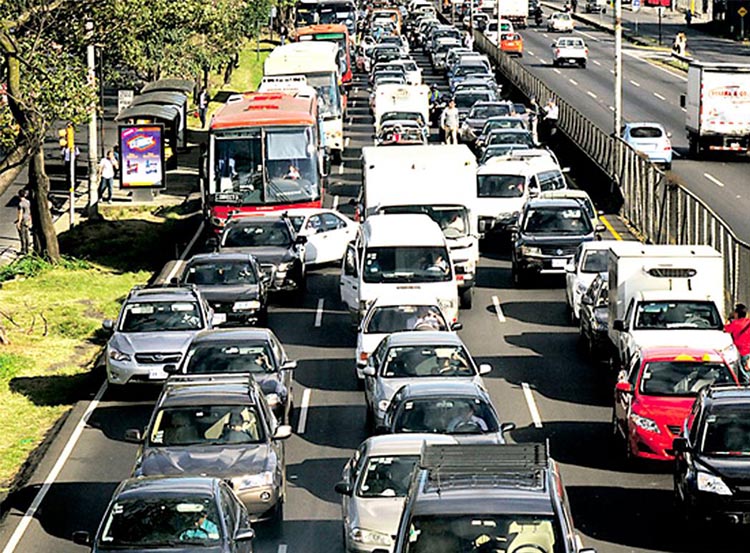 The Municipality of Belén, the Ministry of Public Works and Transport (MOPT) and private companies will invest ¢ 1,800 million combined to make two new routes that promise to reduce traffic for those entering and leaving the region of Heredia.

Horacio Alvarado, mayor of Belén , confirmed  the ambitious project and explained that the money will be used to create a 230 meters ramp that will enable a new exit through La Ribera, near the Bridgestone factory, out towards the general Cañas Highway and a roundabout north of the community in La Ribiera.

The ramp will exit Alajuela to San Jose. The designs presented to Municipality of Belén are in the Ministry of Planning and it is estimated that in eight days they will be returned to MOPT to start the bidding process for construction.

Part of the process to make this project successful is widening the road passing in front of Bridgestone, which includes running the sidewalk toward private property so that the track width is greater.

The roundabout involves expanding the width and number of lanes available, as well as modifying the turns in 2.2 kilometers, bordering companies: Bridgestone, Corrugados Belén (Corbel), DIPO and  Plásticos Modernos, among others.

Traffic direction will flow counter-clockwise and the intention is to have some sections with two lanes and others with up to four, to help expedite traffic. The work for this first phase will cost about ¢ 1,100 million. Workload cost is shared, MOPT will provide ¢ 800 million, while the municipality and the private sector will invest about ¢ 1,000 million.Design and layout of the access ramp to the highway is valued at more than ¢ 700 million, it has been approved by the MOPT.

This project is of vital importance to the surrounding communities, last June that the mayor reported that some 3,000 jobs were lost because of the difficulties of vehicular access.According to the schedule of the municipality, both projects should be completed in the third quarter of 2017.  Work is already being carried out in the area.

Alvarado acknowledged that communication with the Deputy Minister of Infrastructure, Giselle Alfaro, has been key to move forward with the project.

Being Financially Responsible in Costa Rica