Do You Ever See Ghosts at 3 am?

Ghosts & The Supernatural –  Activity happens late at night, up to 3am. The building was once used as a school for children with Down Syndrome. Many deaths have occurred at this home. A little girl is constantly seen by the people of this home. One entity is bad and told one of the residents to jump off a building and kill herself, a couple of weeks later, this resident was dead. Shadow people are seen, footsteps heard, knocks on doors. Person that found this case for me is Debbie Noriega. 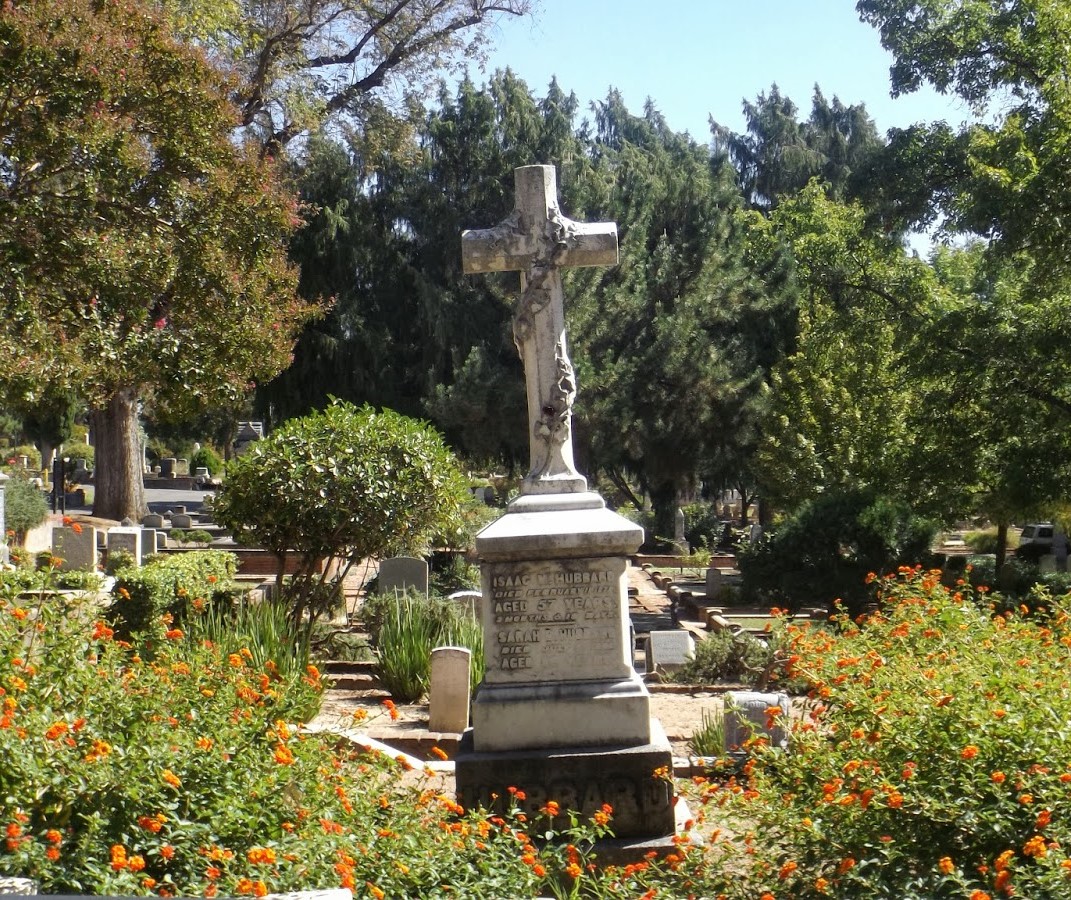 The team arrives at the location and at the last minute the nurse of the location cancels the investigation, because her supervisor is there and was not made aware of the investigation. I was then told that my team was not allowed inside to investigate and that we could take pictures from outside of the building.

After we took a few pictures and found no outside evidence, we looked for a Plan B. Bonnie searched out nearby cemeteries in the area. We found a cemetery, but it was locked up. So, what we did was investigate the surrounding woods near the cemetery. Note: Spirits are not confined to a cemetery, they will wander all over the landscape. The woods was a perfect place to start our investigation.

At one dark and creepy location, we started hearing footsteps behind us. Bonnie started a real time EVP session and in one EVP session, you could hear a man’s voice say…”huh?” Another EVP we heard a man and woman having a conversation, it almost sounded like a professional conversation. The creepiest EVP we got is where I say…”who is there?” There is a pause, then you hear what sounds like my voice saying…”who is there?” The spirit mimics my voice! It blew us away to hear that!

Deanna was not feeling good and stayed in the car during the investigation and she attempted to get EVPs. At the confidential location, she spotted a shadow person with a baseball cap, it was a younger guy spirit about 6 feet tall. In the woods, Deanna picked up on a white brightness and as she looked at this light anomaly, it appeared to be a short Chinese man type of outline. Note: In the area where we were, Chinese workers did labor on nearby railroad tracks and nearby mines.

In the woods, during our EVP session, I saw what looked like a yellow blob floating near the bushes. Deanna while looking into the night sky, saw two stars that were close together and the star on top of the other star simply blinked out. That was an odd sighting. Note: UFO activity has been active in Orangevale.

After this investigation, Xandean closes it out with a nice UFO story. The UFO was experienced by his friend. His friend on one night saw a UFO and if he moved his head to the left, the UFO moved to the left. If he moved his head to the right, the UFO would move towards the right. Finally his friend says…”come here”. The UFO moved at rapid speed towards his friend. His friend freaked out and said: “Stop!” The UFO stopped on a dime. Xandean’s friend was freaked out from this experience.

Now here is when things got creepy: 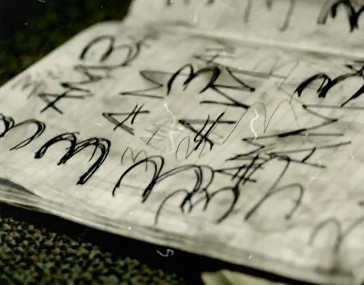 When Deanna and I got home, the house was filled with negativity. Deanna started hearing voices in the house, she hears a man and woman talking in a professional tone. Note: Was this the same voices we heard in the woods? I see a gray fog move into the living room and then dissipate. More negativity is felt in the house. The purse slides off the table and slams to the floor on its own accord. Deanna hears a man screaming…”help me, help me!” Deanna hears a heart monitor machine. Deanna hears the sounds of a hospital, she hears a man speaking over an intercom: “We need to check on status – on 5!”

I looked at Deanna and said: “Damn, they followed us home!”

Deanna smudged the house completely and gave me a Royal Crystals Healing. Deanna has studied the art of cleansing for many years and whatever was in the house was banished. Deanna also used holy water during her cleansing. The house now has a positive feel to it. Here is Deanna’s explanation of what a Royal Crystal Healing is.

DEANNA SAYS:
“The ritual is called Ancient Royal Crystals Healing, because it uses amethyst, which is a purple crystal. Purple is considered the most royal color in spirituality. It symbolizes the crown chakra, which is the highest point in the body.

Most of the amethyst crystals are fused to agate, which is found in rivers, the earth, and can absorb energy like tar. The agate absorbs the amethyst, but the deep beauty underneath, only causes it to sparkle with even more beauty through the glass, like surface of the drusy crystals. This is remnicisnt of the ancient rivers of the underworld, our dreams and millions of years of mystical rain absorbed in the earth, into the crystal air. Crystals can harness the energy of many holy objects in the sky such as the stars, moon and sun. The blood that runs in our bodies is ancient, and our DNA has been charged by many things that this stone has touched. This is a secret medicine of the cosmic universe, deeply treasured magic, buried deep, only the gods can reach them. The hands of time can heal us better than anything we know. The time processed into the structures of our bones and stones is spiritualy structured to bridge each other and connect easily.

Candlelights will charge the molecules in the air and so will your words. The crystals absorb these structures very easily. They are highly conductive to spiritual energy. The mana is the metamorphous of this process. Your blood will latch onto the static stone structure, just help to morph it by picturing your energies connecting by light, water, sand, wind, feathers, vines and star bridges. You will feel healed by the beauty and power of the process, which aims to clear the past waste into death and clear the way for the new beauty of the spiritual realms. You will feel spiritually recharged as all crystals are cleansed and charged properly. There is also the use of holy water which is kept in the darkest dark, so to shine the brightest in your presence. This royal treatment is fit for the gods, mortals, immortals and the like.”

Uber Cannot Be Regulated or Limited in Costa Rica