Do The Gods Exist?

Are there beings in another dimension of consciousness, freed from thought, space and time? In other words, do the gods actually exist, and if so, how did they come into being?

The truth exists; it is not “out there” but in here. But the truth is ever changing and never fixed. We can only grow in truth by being what we are without resigning to what we are. Which is another way of saying we only learn and grow by being very honest with ourselves.

If one feels envious for example, which is the result of comparing oneself to others, end it by acknowledging and questioning the roots of envy within oneself without judgment.

Beyond the spadework of our individual paths, what is the common factor, the shared element of our journeys? 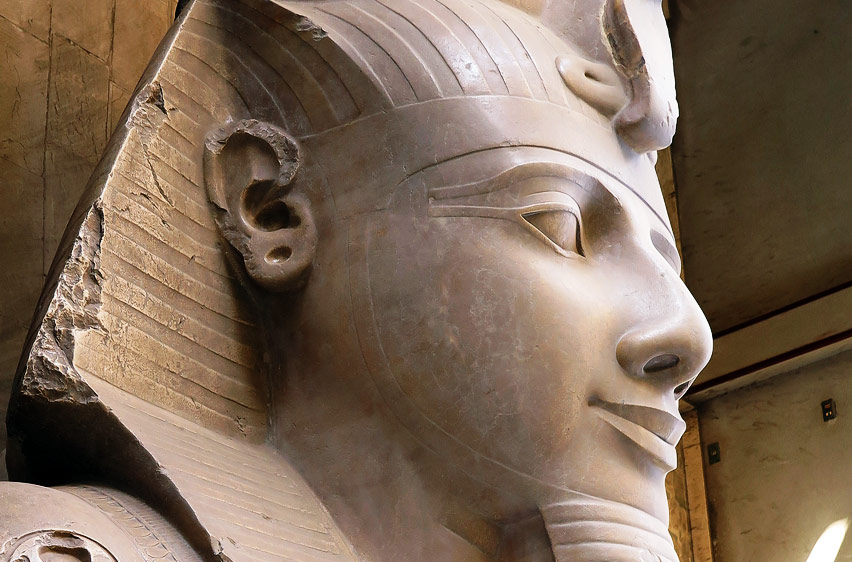 Of course there are many rulers in history that declared themselves to be gods. That declaration always came shortly before their fall. Alexander the (not-so) Great comes to mind, along with a long line of Egyptian pharaohs, the ‘sun gods’ that built pyramids to their egos and absurd ideas of immortality. There’s a disturbing parallel with science today.

Before entering heaven, if it exists before and after death, we need to get out of hell, because hell certainly exists, right here on earth. Hell is not an eternal place of punishment for the dead however, but the bottomless pit of suffering generated by and for the living. That’s the ‘real world.’

If there is a continuity of our essences (what used to be called the soul) at all, the incorrigibles in life simply go to the end of the line and wait along with all the other incorrigibles until the ultimate fate of humanity is decided. There is no punishment in hell, just waiting for a release that may never come.

Kaku’s frighteningly hubristic answer: “Digital immortality is starting now. Telepathy, telekinesis, uploading memories, recording dreams…we can do all of the above.”

“You go to the physics laboratories and you can see how images can be extracted from the human brain. It’s possible now to upload memories in animals and record memories from animals because physics can

now probe thoughts as they go ricocheting through the brain.”

Tyson: “Is what you’re describing the same thing as consciousness? Because if that’s the case then it’s not just our thoughts that live forever, it’s our very identity, our conscious self that lives forever.” 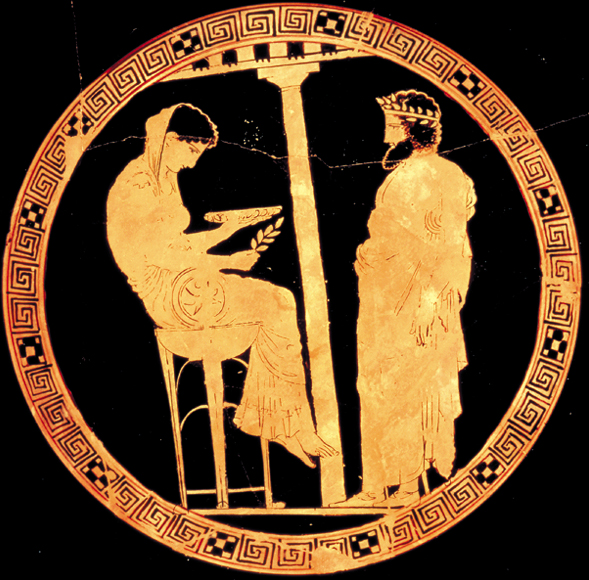 Kaku: “There is a theory that the soul is [simply] a vast amount of information, which can be put into holographic form, such that when you pass away something survives.”

The Tyson-Kaku exchange attests to Francis Bacon’s view that science suffers, like government, for lack of philosophy. Bacon, who essentially laid out the grid for modern science, warned, “For as no perfect view of a country can be taken from a flat; so it is impossible to discover the remote and deep parts of any science by standing on the level of the same science.”

So do the gods exist? Is there such a thing as non-digital reality?

Perhaps, but if so the gods are not separate from us, living in some supernatural realm. They were once human beings.

Be that as it may, the whole point is to grow into transcendent human beings living on earth. Science can never reach or teach that, but is destroying our potentiality through the scientific idiocy that presently reigns.