Disruption With or Without Radical Change?

In one essential respect Donald Trump is telling the truth and Hillary Clinton is lying to the American people. It may well cost her the election. More importantly, it may cost humanity the foreseeable future, unless there is a breakthrough before election. 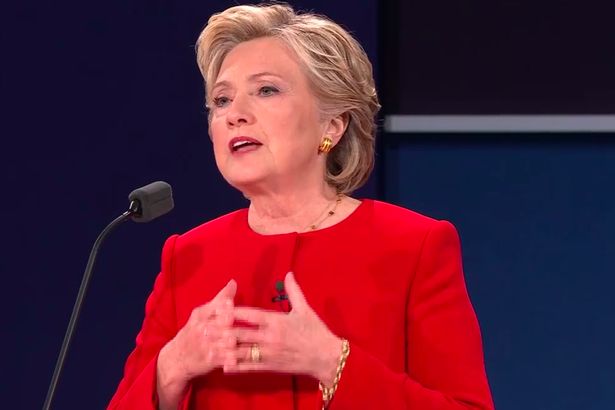 Conflating the false and true, as she is wont to do, Hillary recently said, “My opponent describes a hopeless, broken nation, and believes in what I call a strongman approach.”

Echoing the denial that knows no partisanship, Hillary has the confidence of a canary singing in the coal mine: “I don’t see that—that in no way resembles the strong, vibrant America I know.”

Trump’s diagnosis, much less his prescription, is dangerously and malignantly wrong—blaming immigrants, China, anyone and anything except Americans themselves for the condition of the nation, and then puffing himself up as the strongman solution. However progressives deny the underlying truth of America’s brokenness at everyone’s peril.

America is a broken nation, and will remain hopeless until a sufficient number of its citizens and leaders face the fact.

The liberal intelligentsia has a long list of reasons America has come to this terrible pass, whence saying ‘President Trump’ next year is a real possibility. They contribute to that possibility by the complicity of their denial, and their refusal to look within themselves.

They blame Republicans, the media, and the blurring of fact and fiction through the merging of entertainment and politics. They blame technology, two wars without victory, and white nationalist ‘losers’ from globalization. They blame Trump’s appeal to the basest in human nature, Obama’s understating and under-selling the greatness of America, and the Clinton’s cozy relationship with the rich and a discredited political establishment.

They blame anything and everything except themselves, when they are as responsible as all of the above because they have denied the truth they know in their hearts: America is a broken nation.

By obsessively focusing on externalities, and refusing to look within themselves and the people, how are progressive elites essentially any different than Trump and his supporters?

Trump has come within his short fingers’ reach of the presidency because many people feel that the dystopian picture he draws of America is valid. The dystopia is inward however—spiritual, psychological and emotional. Trump and his supporters project it outwardly, onto immigrants “raping and killing,” African-Americans “living in hell,” etc.

But progressives are complicit because deny America’s brokenness, and continue to try to refute the reality by focusing on various indicators of economic and social progress.

Hillary and Bill, with their back-to-the-future co-presidency, obviously embody non-change and the continuation of the status quo. Donald Trump is a disruptor without decency, a catalyst for a breakup without a breakthrough.

In one sense, the Donald and Hillary both hearken back to the past. The difference is that the “Make America Great Again” past Trump invokes never actually existed.

It’s a hodgepodge of pitiless winning, malevolent power, and jingoistic nativism—the worst of America projected onto the blinkered minds of broken America. At least Hillary invokes a reality that more or less once existed, even though it no longer does. 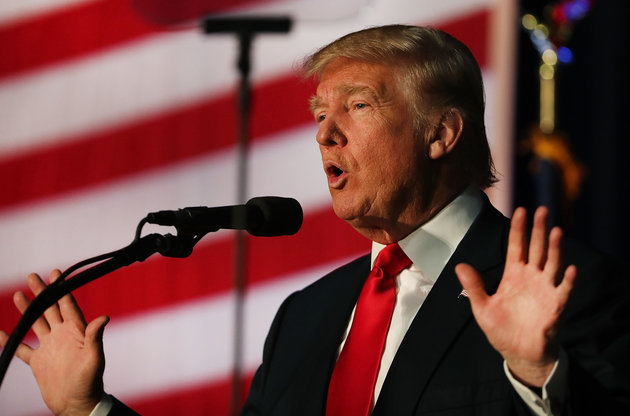 By believing the continuation of the status quo is the only option, progressives are at best leaving people unprepared for the worst-case scenario, and at worst contributing to a Trumpian outcome by refusing to look below the surface and take responsibility for the situation. They’re also being impediments for the best-case scenario, that of radical change.

Besides, if a Trump presidency is a historical fait accompli, then there are only two possible scenarios—the worst and best case. I hope I’m wrong about this, because I don’t see or feel any preparation for what a Trump presidency will mean for the world. I don’t just mean prepare people emotionally, or try to put constraints to his autocratic modus operandi in place.

I mean asking this question with others: With the collapse of American leadership and the old order, what does radical change mean, and can we create a true global order at a moment of tremendous crisis and opportunity for humanity?

Radical change does not lie in external changes, but in enough people awakening insight into their conditioning and living without division, fragmentation and accretion.

Such a psychological revolution will then be creatively expressed in social, economic and political forms. For humanity’s sake, let it ignite now.