Did Obama Give Rise To Trump?

Barack Obama’s last appearances as president—first on 60 Minutes, followed a few days later by his last news conference—were designed to strike a note of hope, optimism and faith in the American people. But his preternatural sanguineness in both venues came off as ethereal, indeed surreal. 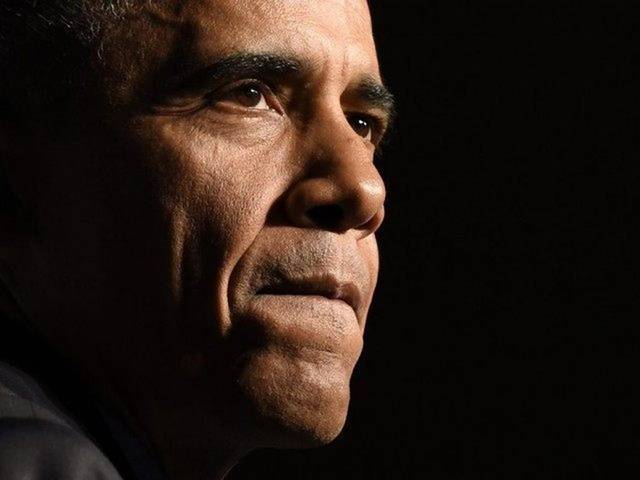 The polls reflect the unreality, though polls don’t matter when despots rule. President Obama leaves office with a 62% approval rating, a full 30 points ahead of the incoming President Trump.

(God, it’s hard to write or say those two words. Many people are experiencing the whole ‘President Trump’ thing like a nightmare from which they can’t awaken.)

There was this tidbit in the news this morning, the day before The Donald is crowned, I mean takes the oath of office. For the first time since the Western alliance’s debacle of regime change involving mad dog Gaddafi (oops, that title belongs to General Mattis, Trump’s Secretary of Defense),

B-2 Stealth Bombers flew all the way from Missouri to level two ISIS camps in Libya, leaving “zero survivors.”

So after throwing a sop to progressives by pardoning Chelsea Manning, Obama’s last act as president was to order the extrajudicial killings of at least 100 people in this perpetual global war on terror.

During his second term, President Obama purportedly remarked, “I didn’t realize being President involved killing so many people.”

Barack Obama acts like a man supremely confident that after a year or two of heavy-handed incompetence by President Trump, he will be sorely missed in comparison.

The problem with Barack Obama has always been comparison. Greatness is denied when there is comparison, since greatness is always sui generis.

Barack Obama entered office declaring, “I came to provide sweeping change.” Why did he fail to bring about the unity and transformation he promised? More specifically, why did the election of the first African American president, a brilliant man and political genius, not end in greatness, but in the smallness of Donald Trump?

In understanding how America came to this pass, we have to go beyond Republican obstructionism, and the resurgence of racism that President Obama faced throughout his presidency.

Why did President Obama increase the divisions of America, rather than heal and build bridges, as he intended and people across the divided spectrum hoped?

Clearly, Barack Obama did not understand the collective crisis of character in the American people. Besides being the definition of “too smart by half,” there’s a sense of deep disconnection and compartmentalization in the man.

Barack Obama became president by encouraging Americans to invest their hopes in him. We—not just on the right but also many on the left—feel betrayed by him, as we do by Washington and Wall Street generally.

(Among other lost opportunities, President Obama went wrong when he didn’t hold the nation’s leading bankers’ feet to the fire when he met with them at the White House early in his first term.)

Even so, the anger that has now brought the worst of America to power reflects something deeper. There is an externalization and projection of unaddressed internal emptiness and darkness, an eruption of profound alienation and ugliness in the American body politic.

Outgoing UN Ambassador Samantha Power’s recent diatribe against the Russians in the Security Council notwithstanding, the Obama Administration sat on its hands as the ongoingly preventable Syrian horror unfolded. After the debacles of Iraq and Libya, Obama insisted on regime change as a precondition to action, holding humanitarian response and “responsibility to protect” hostage to Assad’s removal. 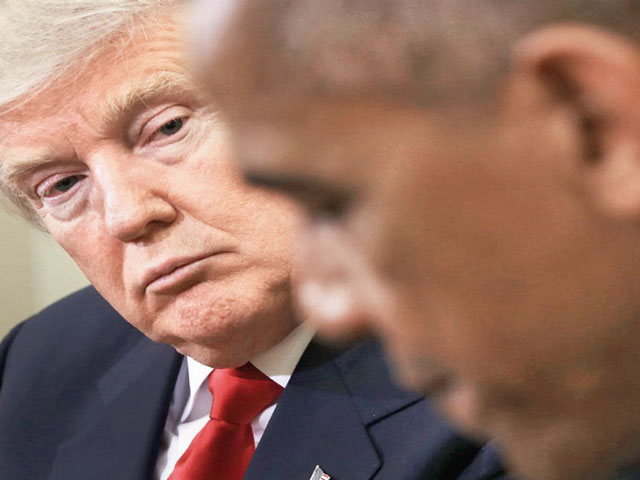 It’s important to believe in people, even and perhaps especially when they let you down. And clearly, the American people let President Obama down. But he also let us down, by being the detached professor-in-chief rather than the healer-in-chief that the people needed.

Without comparison, Lincoln was loved because he absorbed the burdens of the Civil War without bitterness or brokenness, suffering deeply even for the South, as his Second Inaugural Address attests.

Some say the problem is that “Mr. Obama turned out to be great at poetry and bad at prose.” That’s ridiculous.

Barack Obama believed that you “campaign in poetry and govern in prose.” He never realized that what the American people yearned for was to have their hearts and spirits lifted beyond his inauguration, after enduring eight years of Bush and Cheney channeling evil. Now we have an incoming president channeling even greater evil.

However the fault, dear citizens, lies not in our presidents, not in our government, but in ourselves. The lack of response from the people to the massacre of first-graders at Sandy Hook (and I don’t just mean sane gun control like background checks) proved that the United States of America is a godforsaken land.

The most famous line of Ronald Reagan, the canonized icon of Republicans, was: “Mr. Gorbachev, tear down this wall!”

We’ve gone from a country that tore down walls of all kinds to one that is about to build “a great wall” against Latinos, as Trump became president by swearing he’ll do. He’s hell bent on doing so, along with committing many other outrages to come.

Cheaper Flights to Costa Rica & The Rest of Central America