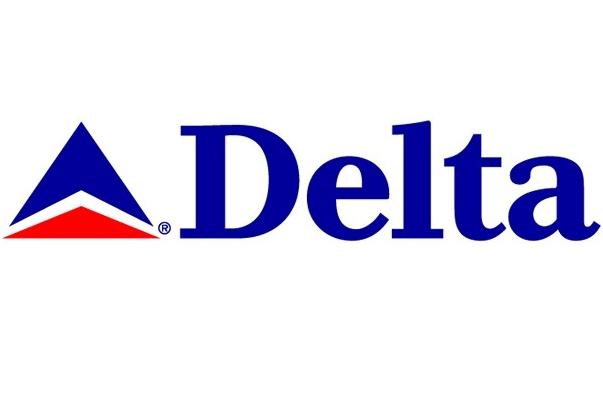 That includes the reinstatement of service between San Jose and Minneapolis/St Paul.

Delta will be operating 40 weekly services during the peak season across Liberia and San Jose.

The expansion is part of what seems to be a wider push in the Caribbean Basin for the Atlanta-based carrier.