It’s funny listening to a theoretical physicist muse on death. Perhaps it’s like listening to a religious philosopher ponder quarks and bosons. The difference being that the physicist’s special knowledge is supposed to give him or her special standing on the ultimate question. 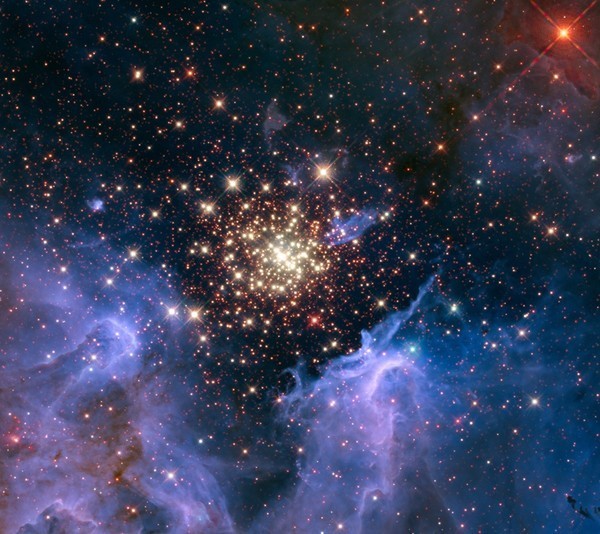 The astrophysicist in question was saying, with almost childlike simplicity, that death is incomprehensible to him because he can’t conceive of his own end, how there could be an end to his personal existence.

“Before we’re born, there was nothing, so I don’t know why it’s so hard to conceive of there being nothing after we die—from nothing to nothing.”

Actually, the expression is “from dust to dust.” We now know the ancient invocation is literally true: we are born of earthly dust and stardust, and return to both, as all things must.

Of course the issue is not terrestrial or cosmic recycling, but the continuity, or lack thereof, of the self. That’s what makes death so difficult to grasp. Is death an impenetrable mystery because we never know a complete, timeless moment when all continuity of the past and the “me” has ended?

Without making goals or categories of it, the adept contemplative notices that there are three stages of awareness. Remarkably, each phase is characterized by negation, with negation at one stage instantly opening the door to the next.

The first stage, as I’ve spoken of many times in this column, is the ending of the separate observer and self. This is the complete opposite of Western and most Eastern modes of meditation.

In the West, people have been conditioned into a positive movement of aspiration and adoration, which purportedly leads to God. That’s essentially what prayer is.

In Eastern philosophy, at least as it’s been grafted onto the dying tree of Western civilization, the notion of ‘Higher Self’ has found much purchase. It has no more validity than positive Western projections of God, but couched in Eastern mumbo jumbo, with its much older and more nuanced religious philosophy, the notion of “Higher Self” gives aspirants the illusion that they’re barking up the right tree.

In modern terms, the observer is essentially the mechanism of thought instantly and habitually splitting itself off from itself, giving the illusory separate entity, “Me,” privileged status.

When awareness, which can be quicker than thought, catches thought in the act of separating itself from itself, that very action of attention and insight ends the ancient habit of the observer/self.

The next stage is ushered in, in which attention gathers because there is no illusory observer to divert and distract awareness. There’s simply the flow of thoughts and emotions, which the brain keenly watches without the filter of judgment and choice. In doing so, the mind spontaneously falls silent.

The final stage is what I call entering the house of death. Without ideas or intervening memories (including and perhaps especially of previous 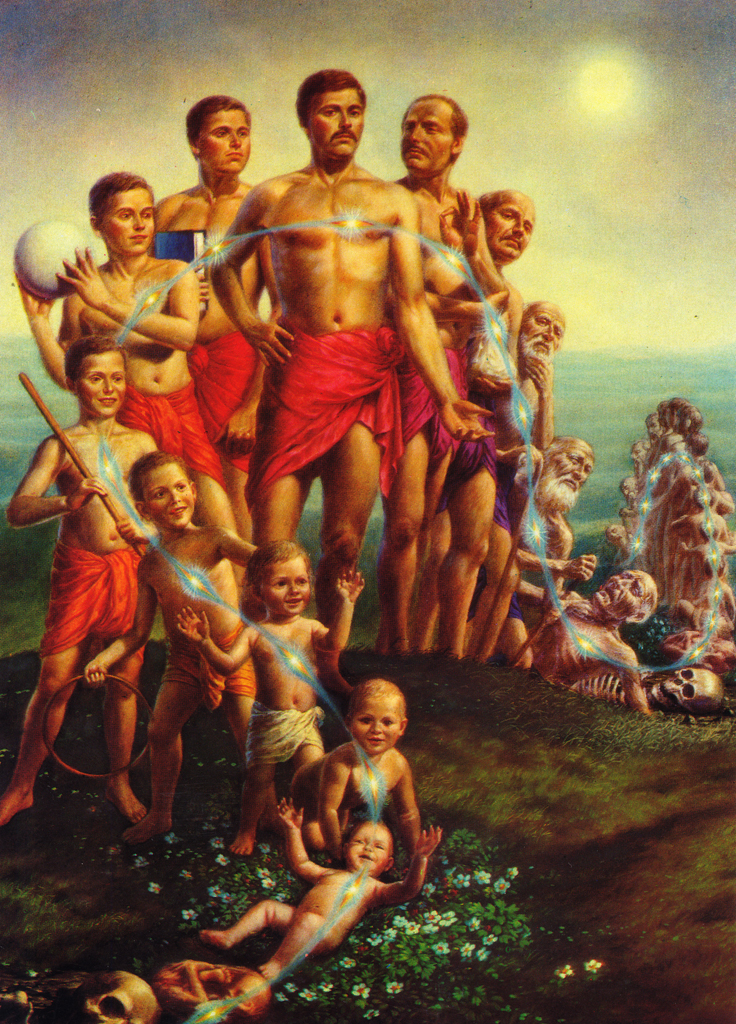 meditations), the brain comes into direct contact with the actuality of death. Interestingly, there is no fear. On the contrary, there’s a tremendous joy, wonder and awe.

One sees and feels that death is happening every moment, inside and outside the body, on the earth and in the universe. One realizes, non-intellectually, that the line between life and death is truly as thin as the membrane of a cell.

Then a very strange thing happens. The mind-as-thought grows so still and empty that the mind-as-awareness transcends the birth/death cycle.

One is then experiencing what I call the ground of creation, which is death before the cycles of birth and death came into being. One physically realizes that creation didn’t just happen 14 billion years ago with the birth of this universe, but is being recapitulated every moment everywhere in the universe.

Except in man, who fears death and puts it off until the end, when it’s too late to understand it.

At this point in one’s meditation there is nothing but the strangeness of being alive, plus a palpable sense that creation, love and death are actually one and the same thing.

The physicist is stuck in the continuity of self, which is essentially memory and the past, with its fear of ending. (This ‘stuckness’ of thinking is where the nonsense of “uploading our consciousness and thereby achieving immortality” comes from.)

Even though reincarnation exists, it isn’t liberation. It appears that we return, in some form, when we don’t learn and live the ultimate truth that death as inextricable from life. This is what is meant by, “reincarnation a fact but not the truth.”

I’ll close with questions that beckon: When one enters the house of death every day, is there death at all when the body expires? Is that the true meaning of immortality?