Costa Rica News – It is a common trait of Costa Rican (Latina) women to have a jealous personality when it comes to relationships, But this is true of men in relationships with Ticas as well. 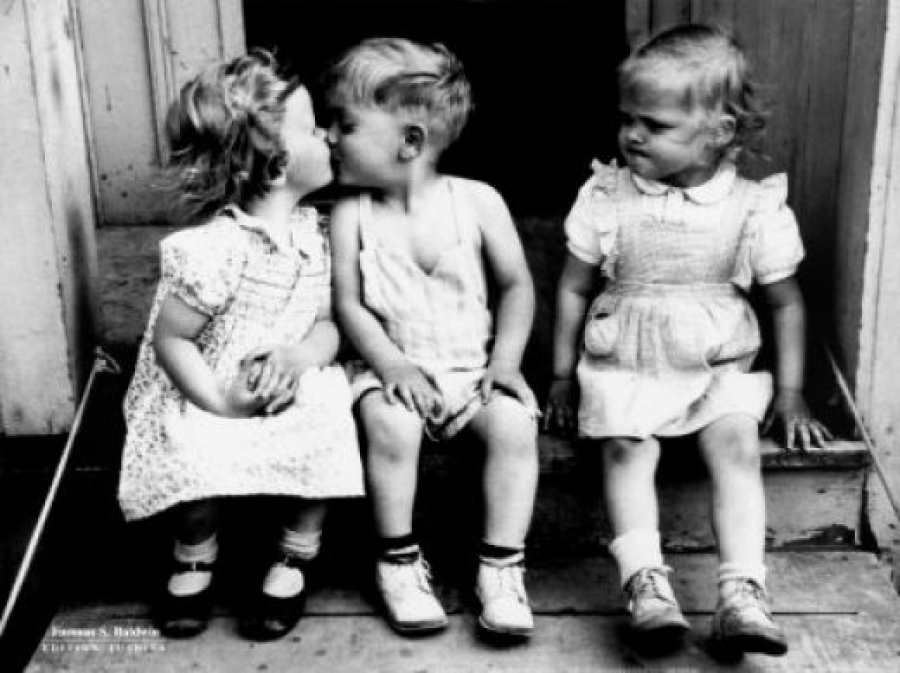 They met on Facebook. Now she is dead. Killed by the very man whom she had met online, and had travelled to Costa Rica to marry her.

At 3:00am Friday, police received an alert of a vehicle travelling suspiciously in La Virgen de Saripiqui, Heredia.

The car as driven by a 57 year-old German Man.

He was asked if he was travelling alone, to which he replied, yes. But the officers, not fully satisfied with the man’s response, decided to check out the vehicle.

In the back seat they discovered, wrapped in a cloth, the body of a deceased woman. At 3:50am, the man identified by his last name Alwun was in handcuffs. The victim was identified as Mariana Alfaro Esquivel, 50 years of age.

What police learned from the alleged murderer was this: he had met the woman on Facebook and had travelled to the country to be with her. The man told officials they had been together for four months and were planning to get married.

But, apparently the man was very jealous and after a heated argument decided to end her life.

Wálter Espinoza, director of the Organismo de Investigacion Judicial (OIJ), said the woman’s body had no visible injuries, leading investigators to believe she was asphyxiated, and now waiting on the autopsy (which has been made a priority) to determine the cause of death, and pass the report to the Prosecutor’s Office to determine the legal status of German.

Confessions of an Old Media Columnist