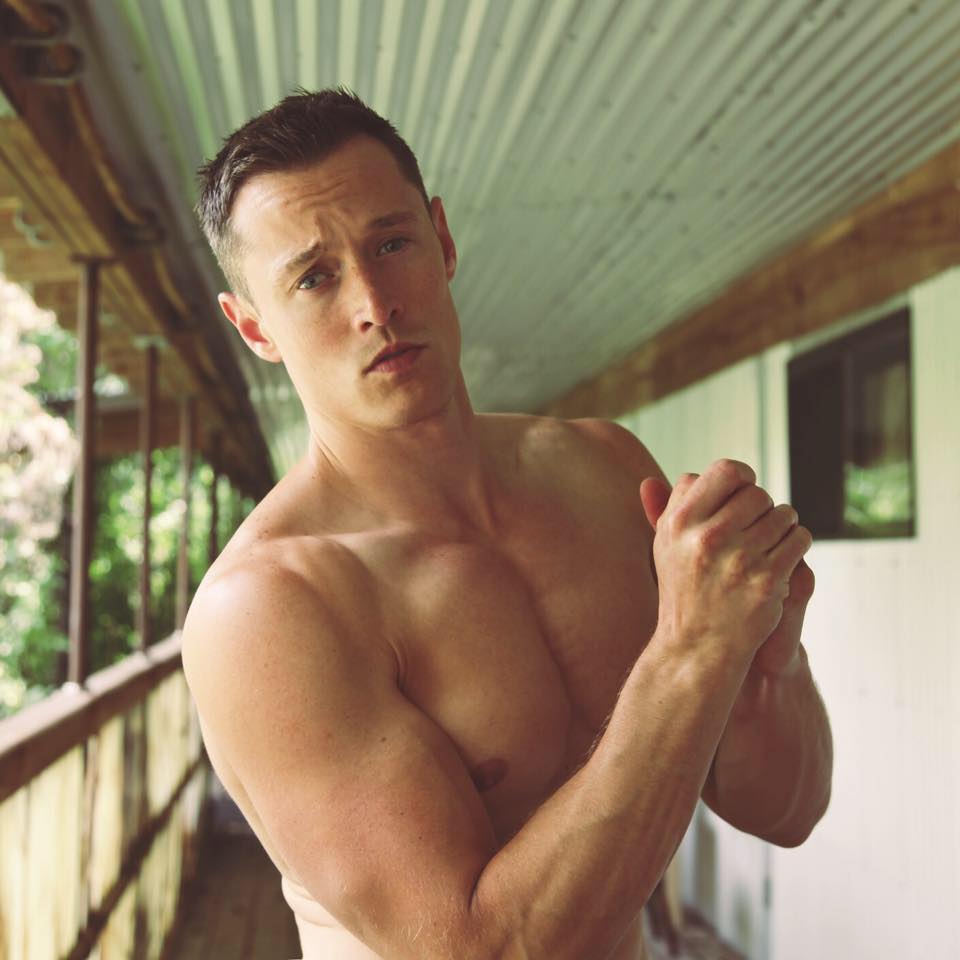 The Chamber of Commerce of the country invited him.

The idea is to have this well known guy promote Costa Rica as an inclusive destination.

He’s doing an inspection and will return in November to make some videos showing the country as a luxury travel destination for the LGBTI population.

Some of the locations featured will be Tabacon, La Fortuna and Guanacaste.

He’s been sharing the natural beauties of Costa Rica on his Instagram. He said that the hot springs looked like a fairy tale. He had never seen anything like it in person, just on TV.

He has over a million followers on social media. He spreads a message of love, respect and acceptance with fans who identify with his lifestyle and humorous tone. He has many fans in Costa Rica.

He was noticed before even leaving the airport.