Costa Rica News – The inaugural case for “promoting sex tourism” will begin in Costa Rica this November.  Prostitution is no illegal in Costa Rica but pimping is…….will “Cuba Dave” become an example in this case is yet to be seen. 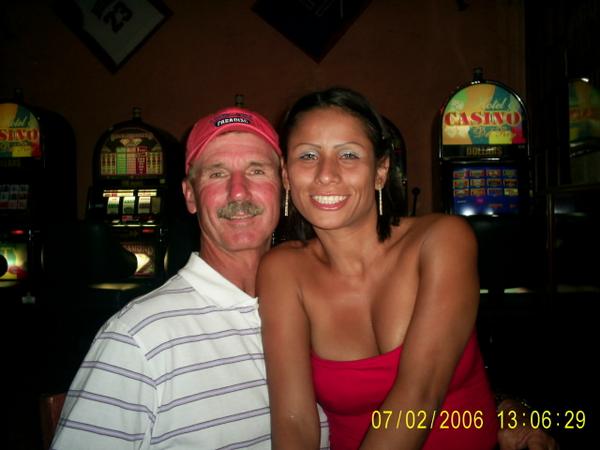 David Strecker, aka known as Cuba Dave, the American arrested on for promoting “sex tourism” in the country, will have his day in court on November 4th.

The court date is to determine if Strecker will continue in preventive detention or obtain his freedom while investigators continue building their case against him.

Strecker’s attorney is expected to argue that given his clients age, over 65, his detention is illegal. Strecker supporters have so far contributed US$3,102 dollars to cover legal feels.

According to the website Costaricasex.com, the rumours that Strecker had died in jail are false.

Strecker was arrested on September 5 at the San Jose international airport, in what is believed to be the first case of its kind.

Following the arrest, the press office of the Organismo de Investigacion Judicial (OIJ) said Strecker had been under investigation by the Sección de Delitos Contra la Integridad Física, Trata y Tráfico (crime division against human trafficking) since earlier this year, after receiving confidential information, saying the suspect dedicated himself to promoting sexual tourism through a social network.

Many on the social media have blasted Costa Rica’s judicial system for being unfair in detaining Strecker, calling it a persecution of a man who has done nothing wrong, or at least nothing more than any other, including Costa Ricans, continue to do.

In Costa Rica, the 1998 Código de Procedimiento Penal (Criminal Proceedings Code) allows for a normal pre-trial “prisión preventiva” or remand if the person is considered a “flight risk”.

Typical remand is up to 12 months, but if the case is declared “complex”, it can be increased to up to three years and a half of imprisonment without conviction, or even more in some cases.

by Rico, From QCostaRica Edited by Dan Stevens

Pirates Off the Coast of Costa Rica