Costa Rica Entertainment – The Credomatic Music Festival is about to celebrate its 25th anniversary of broadcasting classical music. 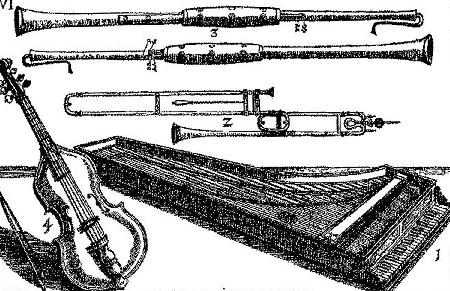 Between August 1st and 23rd there will be a total of 37 concerts! 14 of them will be free.

There will be seven international groups sharing the stage with three from Costa Rica. The three national groups are the Hispanic Quartet, Syntagma Musicum and the Choir of Cámara Surá.

The foreign groups are the Great Academic Choir of Russia, Baroque Nomade from France, the National Classical Orchestra of Andorra, the baritone Stefan Adam and organist Roland Voit of Germany, Mexico’s International Quartet, Tahidi from Spain and the Bednartz-Hiratsuka duo from Canada/Japan.

The official program hasn’t been announced yet but the events will likely take place in about 30 different venues.

The concerts will not only be in San Jose, but also in Palmares, San Ramon, Monteverde and Rincon de la Vieja.