Entertainment News – Lou Pearlman, the band boy mogul who launched the hit groups Backstreet Boys and ‘NSync but was later sentenced to prison for a $300 million Ponzi and bank fraud scheme has died, the Federal Bureau of Prisons said on its website. 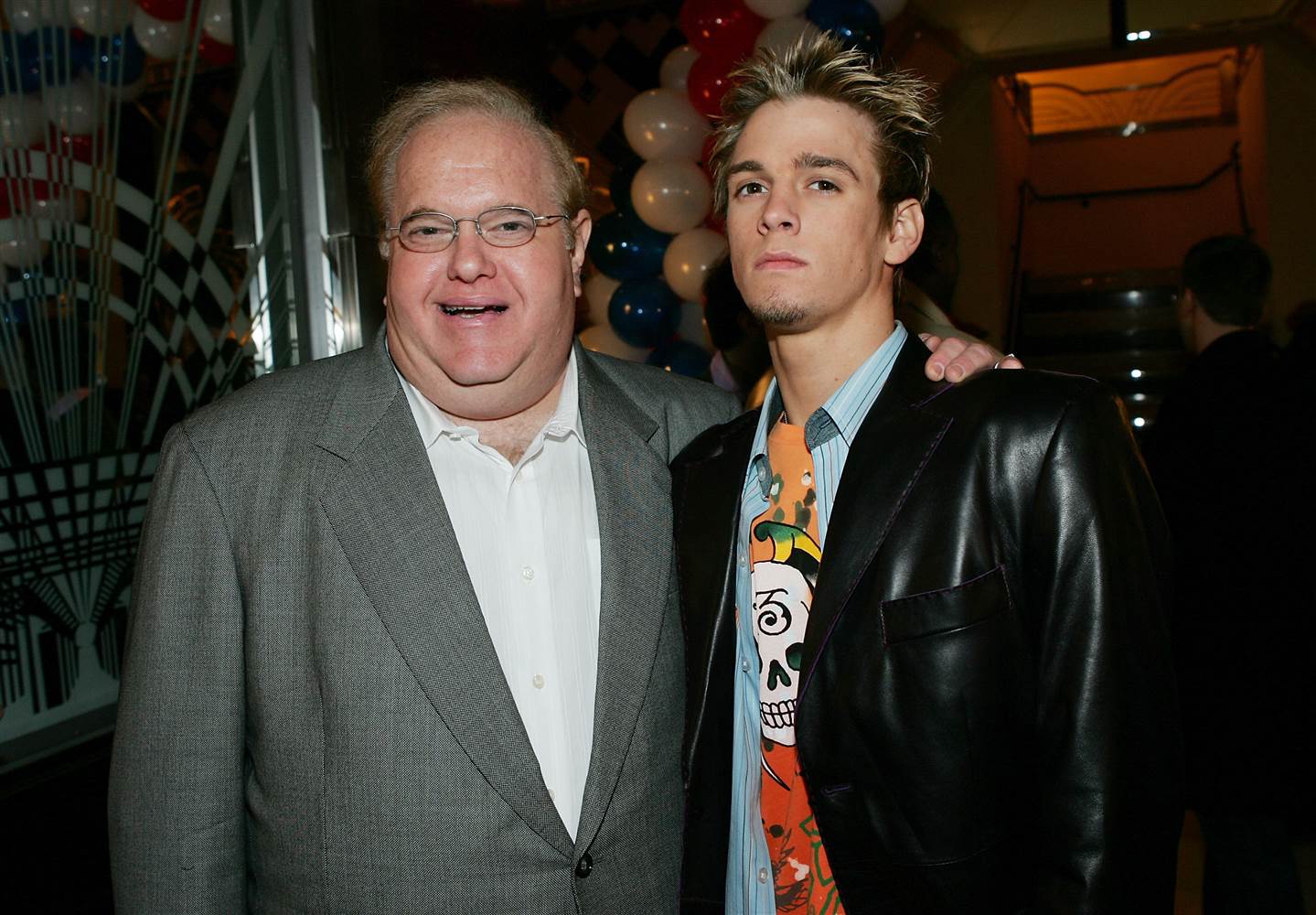 Pearlman was sentenced to 25 years in prison in 2008 after being convicted of swindling investors and banks in the scheme that went on for two decades. At least $200 million of the more than $300 million wrapped up in the scam was from investors, according to court records.

A cause of death was not listed in federal records. Pearlman’s attorney argued at the time of sentencing, when Pearlman was 53 years old, that he had “some significant health conditions,” according to the transcripts.

Pearlman pleaded guilty under a plea agreement to federal charges of conspiracy to commit an offense against the United States, money laundering and presenting or using a false claim in a bankruptcy proceeding.

Some of the musicians once managed by Pearlman expressed mixed feelings Saturday night.

“He might not have been a stand up businessman, but I wouldn’t be doing what I love today [without] his influence,” former ‘NSync member Lance Bass said on Twitter.

Victims who lost millions or hundreds of thousands of dollars in the scam told the court at sentencing how Pearlman ruined their lives.

One woman said she lost half her retirement savings and was living on Social Security. A widow described her 87-year-old husband breaking down in tears after learning they’d been scammed, according to court transcripts.

by PHIL HELSEL and REUTERS, NBCNews.com