CostaRica Sports News – Costa Rica’s World Cup run has taken the world by surprise.  They were not given much of a chance to make it past the group stage, but now they have defeated both Uruguay and Italy.  They entered both games as the underdog.

While the play on the field of Costa Rica’s national team has been outstanding, off the field reporter and broadcaster Jale Berahimi has made quite the hit. This is not surprising as the gorgeous CostaRican woman has been posting pictures of her experience in Brazil.

Her latest has been to pose with ex-England defender Rio Ferdinand. The two will be cheering for different squads on Tuesday when England plays Costa Rica, but it is hard to refuse a shot with Jale.

Berahimi says she is in Brazil to report on ‘what attracts attention’ according to Daily Mail in the UK.

But it is the broadcaster herself who seems to be getting more views. She is drawing a lot of eyes to her Twitter account which continues to reveal photos of her covering the international tournament.

A trip to Brazil, watching the best soccer being played, and being able to show off her beauty…..not a bad trip for Jale. 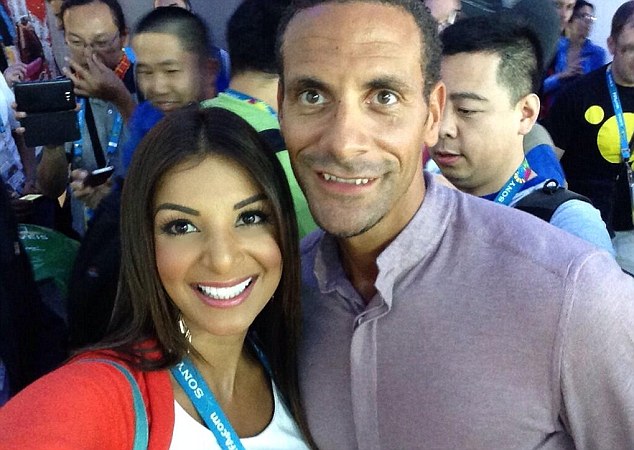 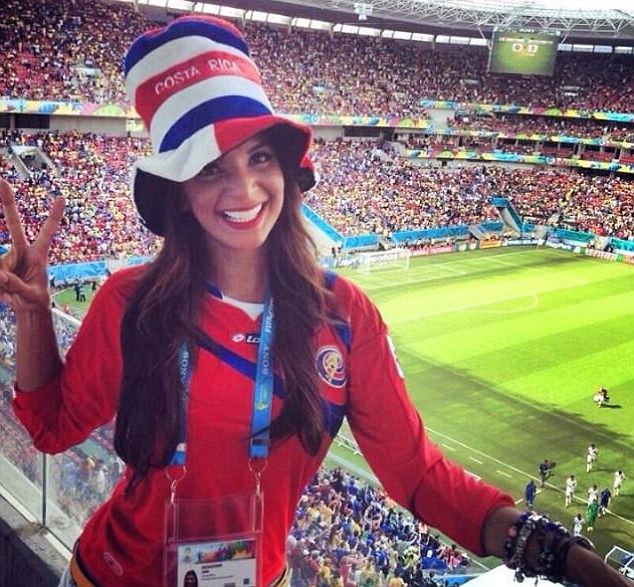 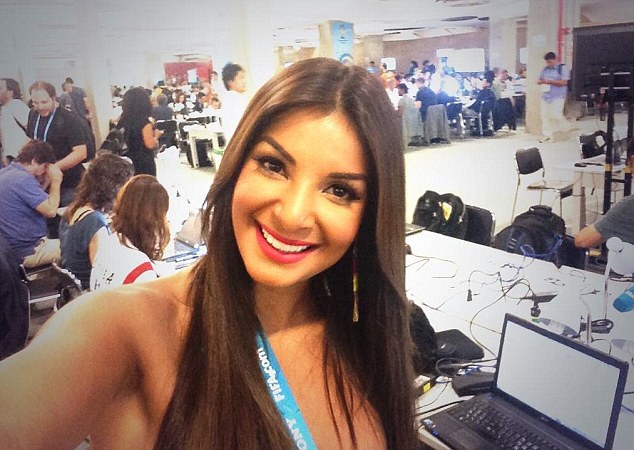 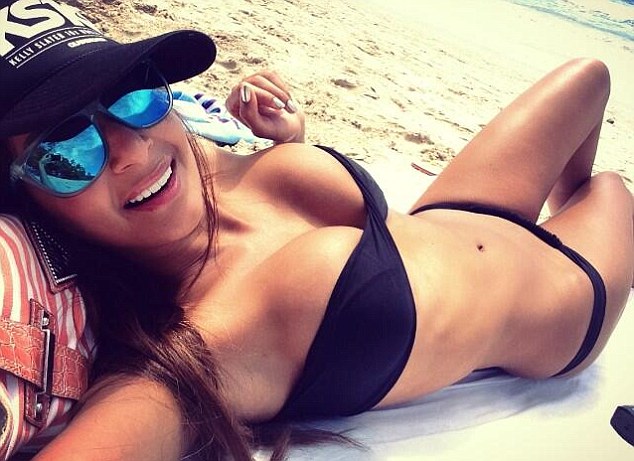 Celebrating at the Costa Rica/Italy Game