Costa Rica News – I seriously cannot make this stuff up, it is actually hard to write this without laughing…..hold on….ok I am alright now.  Justo Orozco, yes the same guy government official that says being gay is a disease, founded Southern Christian University in Costa Rica.  This university based on the values that supposedly makes being gay a disease is being charged with issuing false degrees,which I guess is ok a long as it is not to a homosexual according to Justo Orozco. 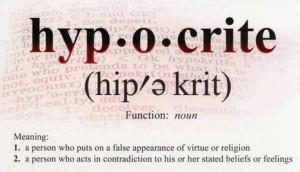 The operation began , on Paseo Colon, San Jose, “in order to find evidence that will strengthen an investigation for the crime of falsification,” the Attorney General said in a press press.

The complaint, filed by the Law Society, said the apparent issuance of degrees to persons who did not meet the academic requirements and sometimes did not attend the courses. According to the Law Society, the issuance of these degrees was made in runs of Law, Administration and Theology. Awesome so there are actually lawyers and preachers practicing in Costa Rica that never went to school, hahahahaha. Only in Costa Rica would a person get a fake theology degree.

Gary Amador, president of the College, said: “Last year, around August, a man named Marco Vindas came to school and made a complaint, stating that there were irregularities in the university. As there were some things that were crimes such as the sale of degrees, our responsibility was to transfer the complaint to the Attorney General, and we did. “ 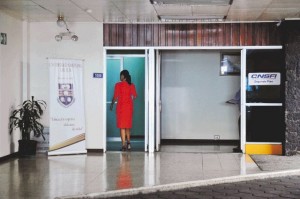 The prosecution is investigating whether Southern Christian University received alleged payments of ¢ 500,000 in exchange of academic qualifications.

Vindas recalled: “I was a director at the university until 2005. When I was there more controls, and gave lessons on Saturdays. Being outside I saw how people got their degree in a year going to school on Saturdays only. I’ve known people who have never studied and are lawyers, guess of what college? “.

Yesterday, at 4:30 pm, officers of the OIJ, along with prosecutors, had not completed the raid.

Wow, that is all I have to say, just wow! Make sure you do a thorough due diligence check when using a lawyer in Costa Rica, or any other professional, there are many professionals out there that will take you for a ride and i many cases you cannot do anything after this happens.

You wonder about any college and degrees here. There seems to be no over sight. Most worthless toilet paper expensive to get.

The land of milk …….and lying thieves