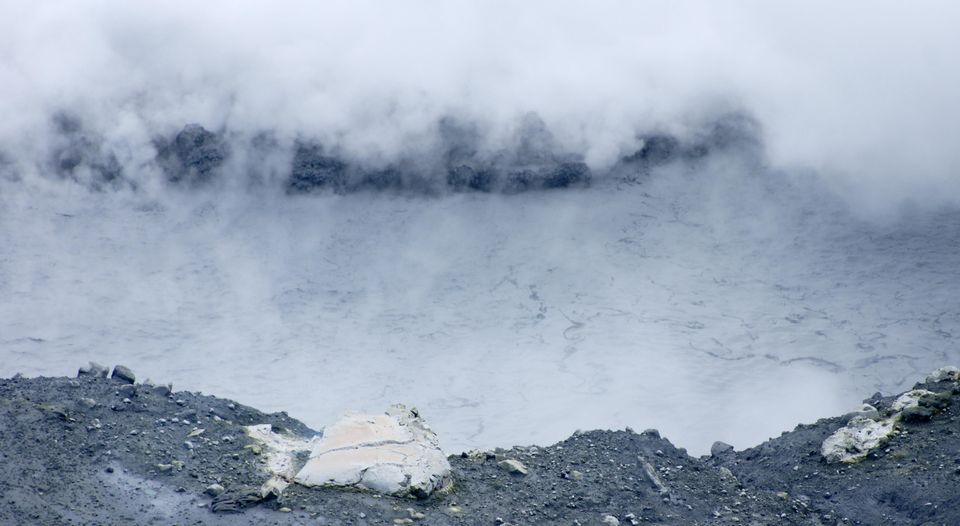 The volcano has formed a new pyroclastic cone within the active crater.

This new cone formed from material that comes from magma, which includes ash and stones. It was formed on the southern shore of the lagoon in the active crater. The structure was discovered on April 28 during a one-hour visit by specialists from Ovsicori.

The volcano is capable of rapid transformations over just a few days. This is because of strong emissions and seismic activity that are ongoing.

There used to be another pyroclastic cone in that same space but it disappeared with an eruption on April 22.

Specialists are having difficulty monitoring activity as rocks thrown by the volcano have damaged seismographs and cameras.

The falling of stones and ash have also destroyed the solar panels that gave energy in order to monitor the volcano at night.