Costa Rica News – A 70-year-old Triathlete is going to be the oldest Tico in Ironman 70.3 Costa Rica. 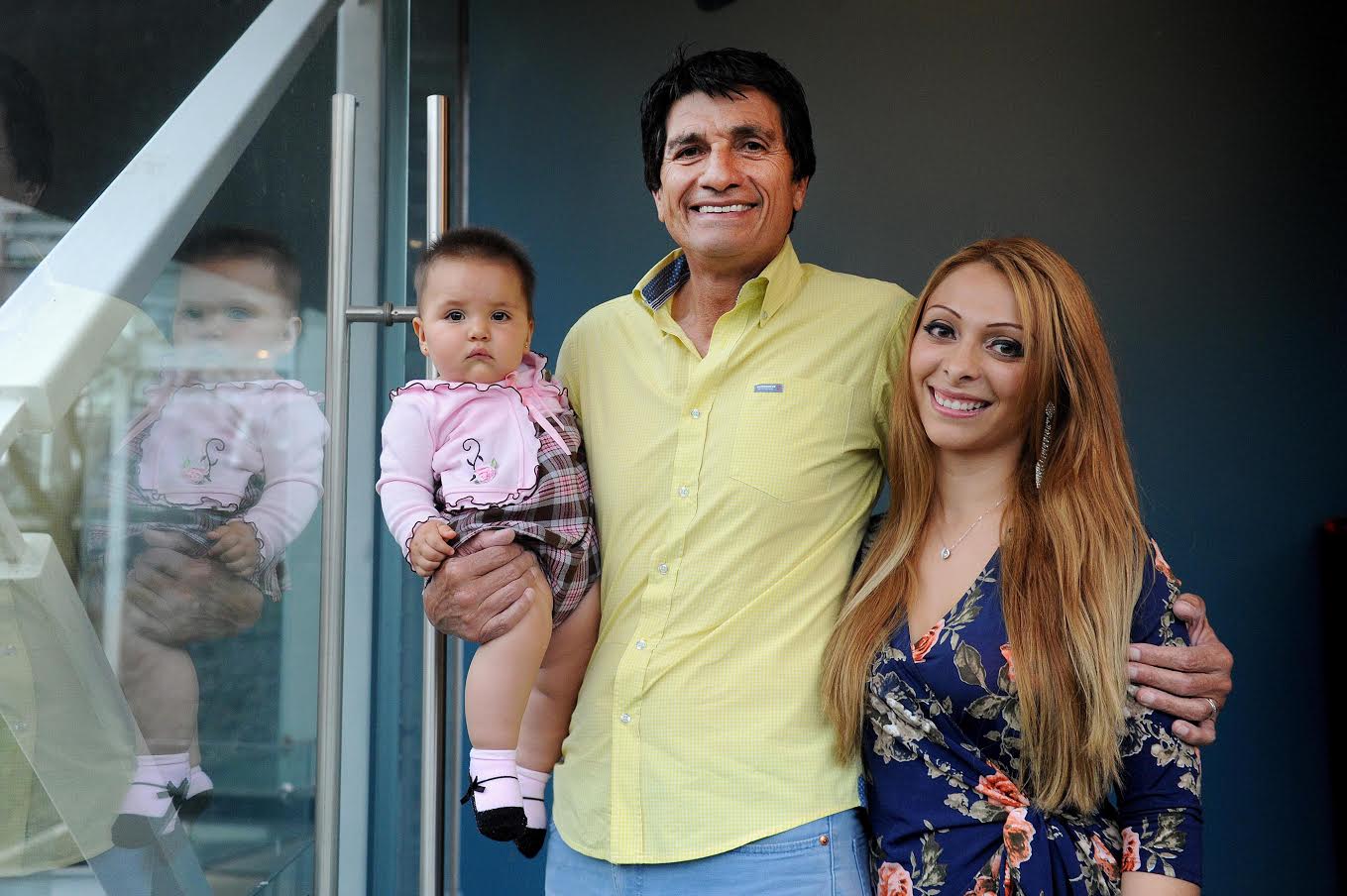 Fernando Zamora has been linked to this competition practically half of his life, starting in 1983 with a borrowed womens’ bike.

He is so dedicated to the sport that he has a tattoo in honor of his 10th triathlon.

He has done 13 Ironmans, which consist of 3.8 kilometers of swimming, 180 of cycling and 42 of athletics.

He wakes up at 3:30 or 4 every morning and trains swimming in a 50 meter pool. On June 18th, he hopes his hard work will pay off. The competition will be at the same location as his first try at the competition. At that time there were just 54 people. Now there are about 9,000 expected.

His ambition is to get a ticket to the Ironman World Championship which is held annually in Maui, Hawaii.

He will not even consider retiring until after the age of 100, he says.

Animal Welfare Law is Signed By President of Costa Rica