Costa Rica News – For all those wanting to travel by air to your destinations in Costa Rica or countries around Costa Rica, there might just be a few more options. 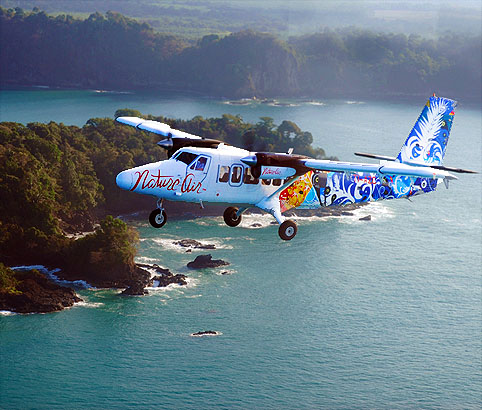 Nature Air (5C, San José Tobías Bolaños) has announced it is to acquire a fleet of four Let 410s for a total investment of USD2.5 million.

The new aircraft, which add to its existing fleet of two DHC-6-300s and two new Cessna (single turboprop) Grand Caravan 208EXs, will be used to increase the airline’s existing frequencies while boosting its international coverage to include David (Panama), Ometepe and Costa Esmeralda (both in Nicaragua) alongside Bocas del Toro (Panama) and Managua (Nicaragua).

“The new aircraft will also allow more space for cargo. They will enter into operation during our peak season in December,” Gustavo Chinchilla, general manager of Nature Air, said in a statement.

The first of the quartet of turboprops – ZS-EPB (cn 902413) – was ferried from Bethlehem in South Africa to the Caribbean this past weekend with the second due before year end. The remaining pair will arrive in 2017.

Arenal Reinventing Itself While It’s Volcano Is Inactive