Costa Rica News – Should we expect more increases in the cost of electricity in Costa Rica? This news might put those increases on the horizon. 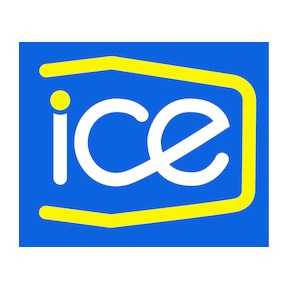 ICE, the Costa Rican Electricity Institute, has increased its debt to 39% of its assets, from 32% in 2011. The debt limit allowed by law for this public company and its subsidiaries is 45% of its total assets.

The telecommunications market was opened in 2008 and this is the first time since then that the public debt has been detailed by ICE, CNFL and RACSA. There are legal protections keeping us from knowing which ICE Group company has the most leverage.

The increase is justified by investments in electricity. The company said that the debt increase is “a function of investment projects.” The group’s total debt is at ¢2.2 billion, with 70% of that in dollars.

The company has been warned about their rapid growth in the borrowing rate, especially being that their revenues are in colones and debts are in foreign currencies. The company insists it has a strategy to handle these risks.