Costa Rica News – Eduardo Li, the ex-president of the Costa Rican Football Federation, has had a change of heart. 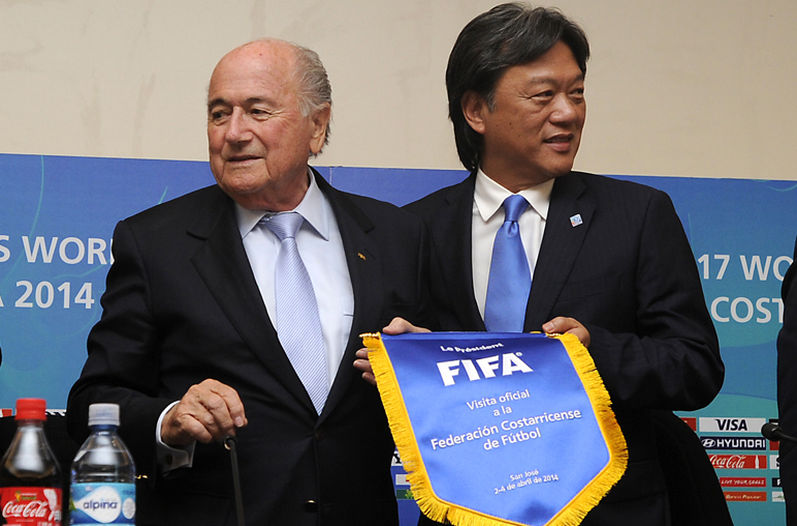 He has decided to give up on the extradition process, according to Roger Guevara, his lawyer.

His team of lawyers met him in Switzerland and came to the conclusion that this is in his best interest. He renounced the extradition process and will go to the States to address the issues directly.

He was originally arrested by the Swiss authorities at the request of the United States. That was back on May 27th. Finally, within the next eight days, he will be transferred to US soil.

Li is accused by the US Department of Justice of demanding bribes worth over $600,000 in exchange for transmission of games between 2007 and 2015.

He also attempted to sell commercial rights to qualifying games for the 2018 World Cup.