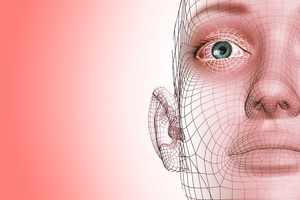 Mobile biometric access will be added in a first phase of the project, with online banking to be added in a second, FacePhi noted in a statement.

The firm noted that the technology will be operational from the second quarter of 2016, and that this is the seventh financial institution deploying its solutions.

“This new contract of highlights the interest of the financial sector in the use of biometrics as an alternative to the needed passwords for the mobile and online access of their current clients in the banking sector”, said FacePhi.

As reported by The Costa Rica Star in October 2014, FacePhi reached an agreement with Grupo Mutual to install its facial recognition system for its mobile banking service.

There Is No Choice