Costa Rica Entertainment – The movie “Love Traveler” or “Amor Viajero” will be released on March 2nd. 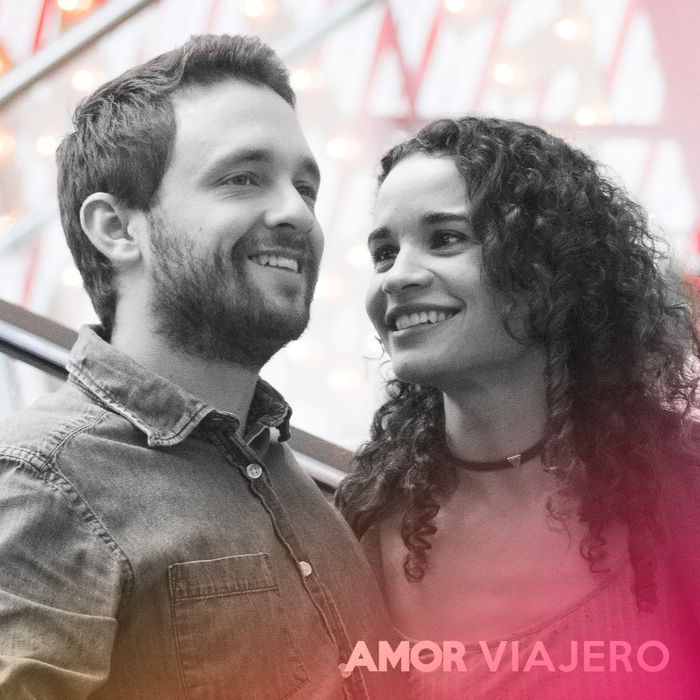 It’s a romantic comedy that features Gaby and Marco, a young couple in crisis. It will be the second national film released this year.

The film was shot in Europe (France, Belgium, England and Spain) and Costa Rica. It’s the seventh feature brought to us by the now famous Costa Rican Miguel Gómez.

It stars actress Monserrat Montero and the announcer and comedian Renzo Rímolo.

Before it’s even released, he is planning his eighth work, a biographical drama.

U.S. Visitors May Have to Hand Over Social Media Passwords