Costa Rica News – The value of exports from the agricultural sector remains slightly as the main generator of foreign exchange in the country, despite strong growth in the last four years in the value of sales of precision and medical equipment. 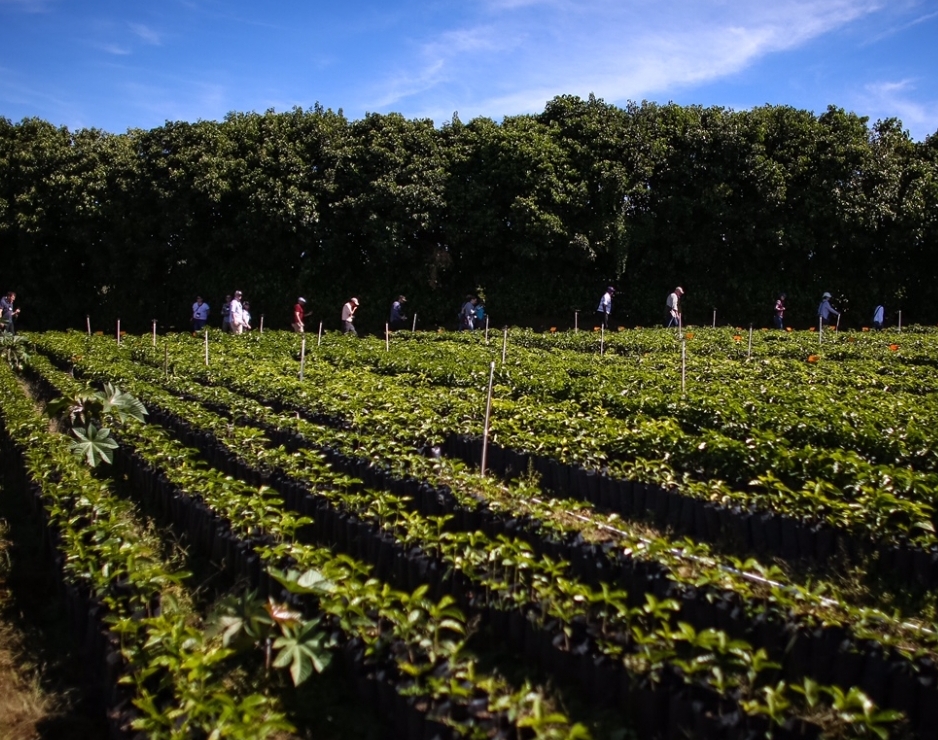 In the first half of the year, exports from the agricultural sector represented 27% of total goods sold abroad, followed by medical devices, which accounted for 24%, reveals data from the Promotora del Comercio Exterior (Procomer) – Costa Rica Foreign Trade Promoter.

From January to June this year, the country exported US$1.528 billion in agricultural goods and US$ 1.373 billion in medical products. The total value of exports for the six months of the year was US$5.647 billion.

Although exports from the agro-industrial sector continue, the gap between them and exports of manufactured medical products in the country has declined year after year.

Nacion.com reports that “…By the end of 2016, exports of the precision and medical equipment sector were very close to equaling the generation of foreign currency by the national agricultural sector, where they are very strong items such as bananas, pineapples and coffee.”

After the departure of Intel, agricultural goods overtook the electrical and electronics industry as the main export value. But experts affirm that soon there will be another shift, this time by the medical industry.

That shift will take place soon, but Procomer prefers not to make a prediction on the date.

Karina López Porras, coordinator of Market Research at the Procomer, estimates that this moment can even happen soon taking into account factors other than the production itself since agricultural exports are very susceptible to climate changes.

López added that the strong dynamism of exports of precision and medical equipment is linked to the investment attraction strategy developed by Costa Rica, through the Costa Rican Coalition of Development Initiatives (Cinde) and Procomer, giving this industry a priority.

The agricultural sector, on the other hand, has an unstable demand, aside from the impact that climate change and climatic events can have on production, such as the El Niño phenomena, whose presence affected exports in 2015 and 2014, recalled López.

What to Do on a Costa Rica Vacation