Costa Rica News – A citizen and resident of Costa Rica pleaded guilty to conspiracy to smuggle more than 25 undocumented immigrants to the United States. 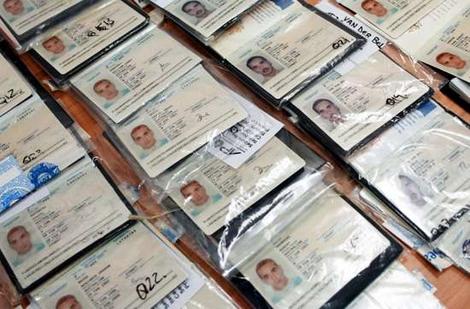 According to her plea agreement, Roche admitted that between 2004 and 2011, she was an organizer of a human smuggling network that provided instructions, fraudulent identity and travel documents, escorts, transport, safe house locations, and other assistance to facilitate the illicit travel of undocumented immigrants to the United States.

Roche’s sentencing is scheduled on Dec. 11, 2014, before U.S. District Court Judge Ursula M. Ungaro of the Southern District of Florida.

Responsibility Without Free Will, Part 2