Costa Rica News – Walter “el Burro” Zamora, by participating in The Ultimate Fighter Latin America, opened a path that had not yet been possible for the national Mixed Martial Arts fighters. 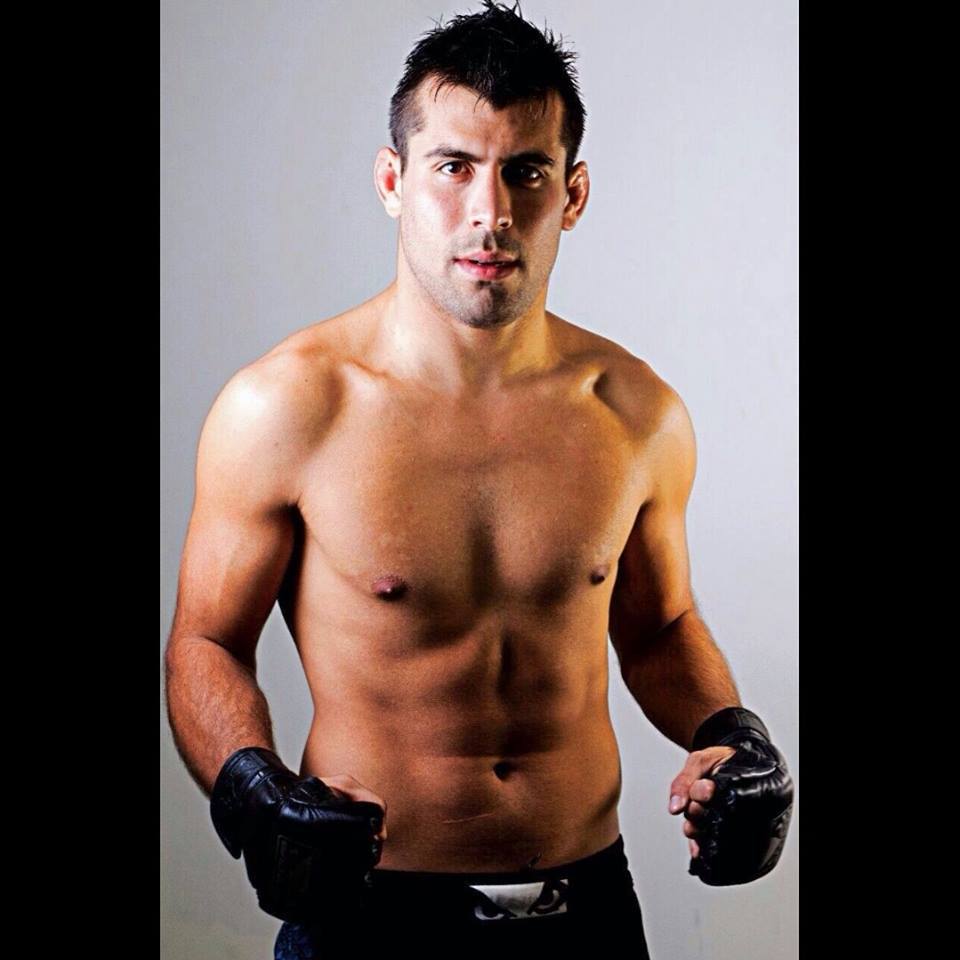 This Tico broke barriers many wished to. Zamora has been fighting since the age of nine.

He says that scaring the bullies away gave him a similar feeling as when he became the national champion at 145 pounds.

His career led him to reach the UFC and gain a spot with the world’s top fighters. He trained in a closed facility with 15 others where they had no clue what was going on in the world and no telephones.

Everything was the game.

It was well worth the sacrifice of friends and social events to train.

His record is nine wins, two draws and zero defeats. Of course, this came with injuries like a broken knuckle.