Costa Rica News – If these charges end up being true against a Costa Rican citizen in Brazil, he is going to regret going down to the police station to accuse a child transvestite of theft. However, justice comes to all in one way or another and if the allegations are proven true in the court system in Brazil, this man will get what he deserves. 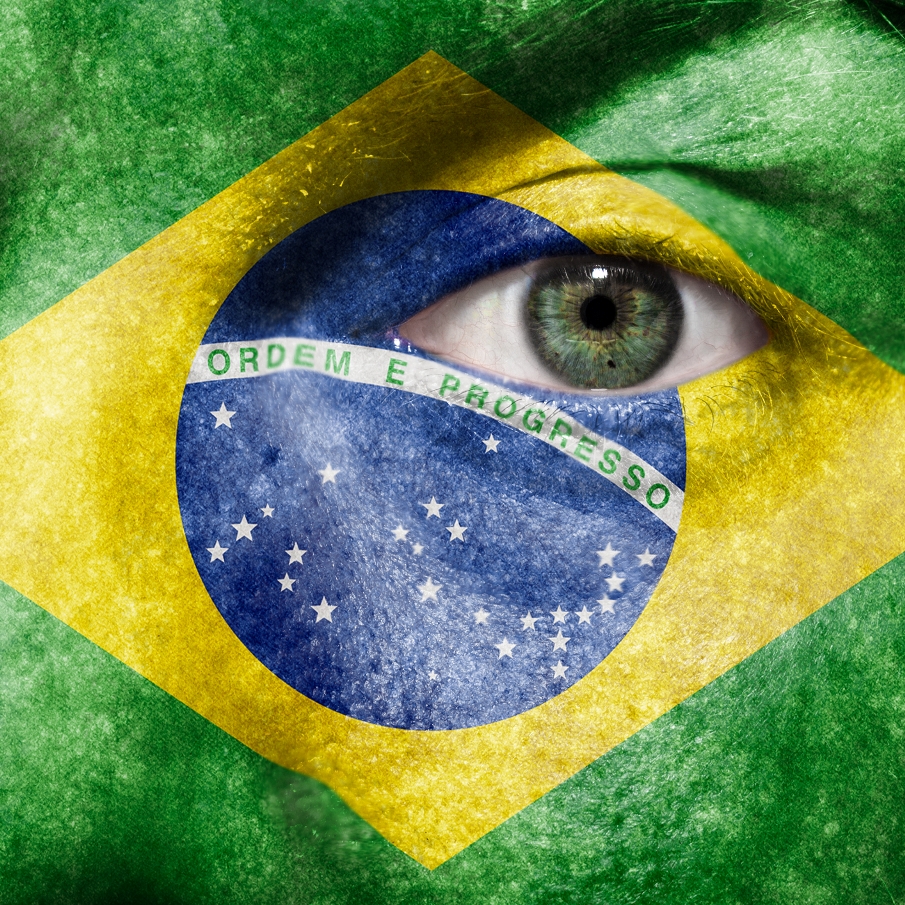 The story goes as follows:

A Costa Rican man, with the last name Ulate, went to a police station during his time in Brazil to report a robbery. $1,500, his cell phone and other personal items were taken from him, but in the end it was Ulate who was put in jail.

Investigators turned up evidence that he had engaged in sexual relations with a 16-year-old transvestite. The transvestite said that she took the money and personal items because Ulate refused to pay $180 for the services provided. Another woman, by the last name Lopes, is also being held for facilitating the sexual encounter between the two.

Ulate is a resident of Tilaran in the northwestern province of Guanacaste. He is a prominent member of the Costa Rican Citizen Action Political Party (PAC) but does not hold a public position. The 55-year-old Costa Rican citizen was imprisoned last week in the city of Natal on charges of child sexual exploitation. In Brazil these charges can carry a jail sentence of four to ten years, and before the trial, bail isn’t allowed.

Ulate was released on Tuesday, for unknown reasons, and is receiving help from the local consulate. Authorities, however, are holding his passport and Ulate is not allowed to leave the country until the case is resolved.